Key Marketing Tactics For Connecting With Your Target Audience In 2021

In 2021, the people you want to reach your business are closer than ever before — yet simultaneously farther away. You might wonder how that works. Well, let’s first look at why they’re so close. Almost everyone uses the internet at this point, with most Luddite holdouts having conceded the battle during the early days of the COVID-19 pandemic. Let’s discuss some ways of connecting with your target audience.

Facebook has almost three billion active monthly users. That’s around a third of the world’s population. We’re all connected by this vast digital network, and it provides incredible marketing opportunities.

How can they be so far away, then? Competition. Countless consumers are online, but so are countless businesses, all feverishly trying to get noticed. And that’s without factoring in everyone else seeking online attention, from narcissistic influencers to budding creatives. 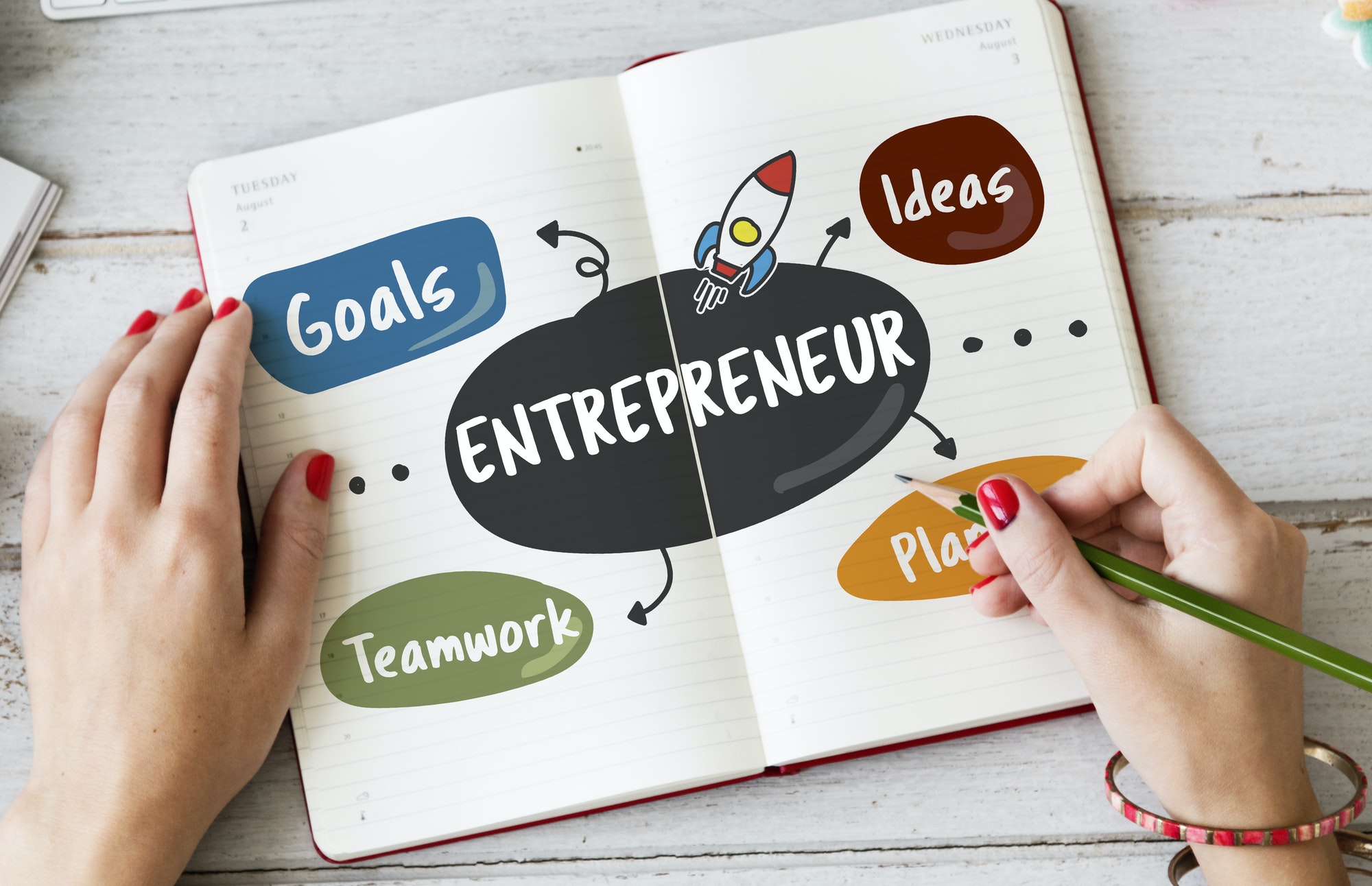 A smartphone screen can only display so much at a given time. What chance does a given brand have of occupying some of that space? Not a great one, certainly. It takes work to stand out.

Add it all up and you get something of a wash, with digital marketing making it neither harder nor easier to attract customers. What it does do, though, is make it easier to try new things — and if you can figure out a way to separate your brand from the pack. Online promotion will allow you to press that advantage quickly, economically, and are highly effective.

To help figure out such a strategy, we’re going to look at some key marketing tactics for connecting with your target audience in the hyper-competitive world of 2021. Let’s begin.

There’s simply no reason for them to reverse that perspective outside of the enticing risk/reward scenarios of crowdfunding campaigns (e.g. pre-order now for a product that may never arrive and get 70% off).

Core to your marketing strategy, then, needs to be providing meaningful value for the people you want to win over — and the best way to do this is to establish brand expertise through offering useful insight into your industry.

Create a blog (WordPress makes this extremely easy) and steadily populate it with high-quality guides covering popular topics. Make an effort to educate people, knowing that it will result in them viewing your brand as an authority and being more likely to trust it.

You can even take this to the extent of making your content creation an additional source of revenue for your business. If you’re particularly good at making educational materials, you can extend them and compile them to create online courses that you can sell.

The e-learning industry has grown immensely in recent years, and if you have something insightful to say then people will be willing to pay for it. There are plenty of viable platforms, but consider Teachable if you want to give one a try: Teachable reviews are keenly positive about its potential for new content creators, so it should be suitably accessible.

Be Authentic With People Through Social Media

Formality is often necessary for business, but it’s taken to an unnecessary extent by many companies — yet that isn’t the only issue, because there are those who are blandly informal instead. In general, they’re excessively corporate in everything they do. 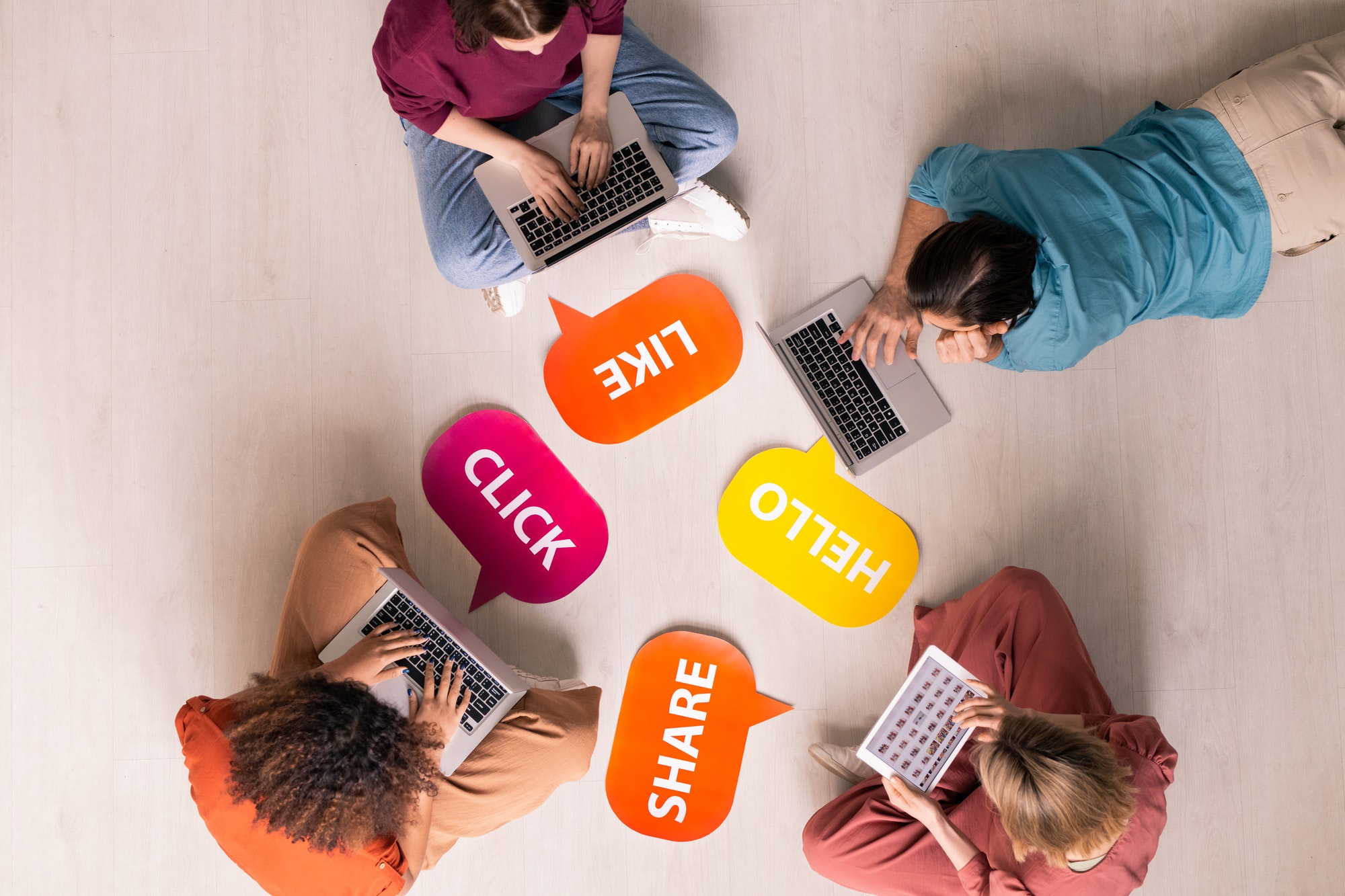 You can see this in the brands that often get praised for being good with social media. They try far too hard to incorporate memes, GIFs, and slang terms. It’s all so artificial — and even if social media users aren’t consciously aware of it, they do notice it deep down.

Should you be formal or informal when engaging with people via social media? Funny or serious? That’s not overwhelmingly important. What really matters is that you’re authentic (Sprout Social has a good piece on this). Communicate in ways that fit the personalities that make up your business. It’s also the easiest way to operate because you don’t need to think so carefully about everything you say.

You do need to steer clear of controversial topics, of course (more on this next), but that isn’t very hard to achieve. Just engage with people conversationally and allow them to see what you’re really like, even if you worry that you’re insufficiently interesting.

The people who are willing to be themselves online (whether running businesses or serving as influencers) are always the most magnetic.

There’s far less creativity online than you might think, and it ties into the aforementioned note that companies are too corporate. They make creative decisions by committee, and everything they produce ends up looking the same as everything else.

This is why one of the best marketing moves you can make is to simply be different. Produce pieces of content that are wildly distinct from whatever else is around. Use strange designs. Innovate.

But what if a creative risk doesn’t pan out? Well, that’s less significant than you might think. Provided you don’t make any controversial moves (don’t even think about getting political, because anything other than anodyne reinforcement of popular sentiment will backfire), even your worst creations won’t really damage your brand. They’ll just get people talking.

And if you make a really bad move that gets attention, you can get even more attention while redeeming your brand image by addressing the mistake with your next piece of content. The internet is teeming with options, so if you’re able to get some eyes on you through simply being unusual in some regard, it’s an action that’s 100% worth taking. 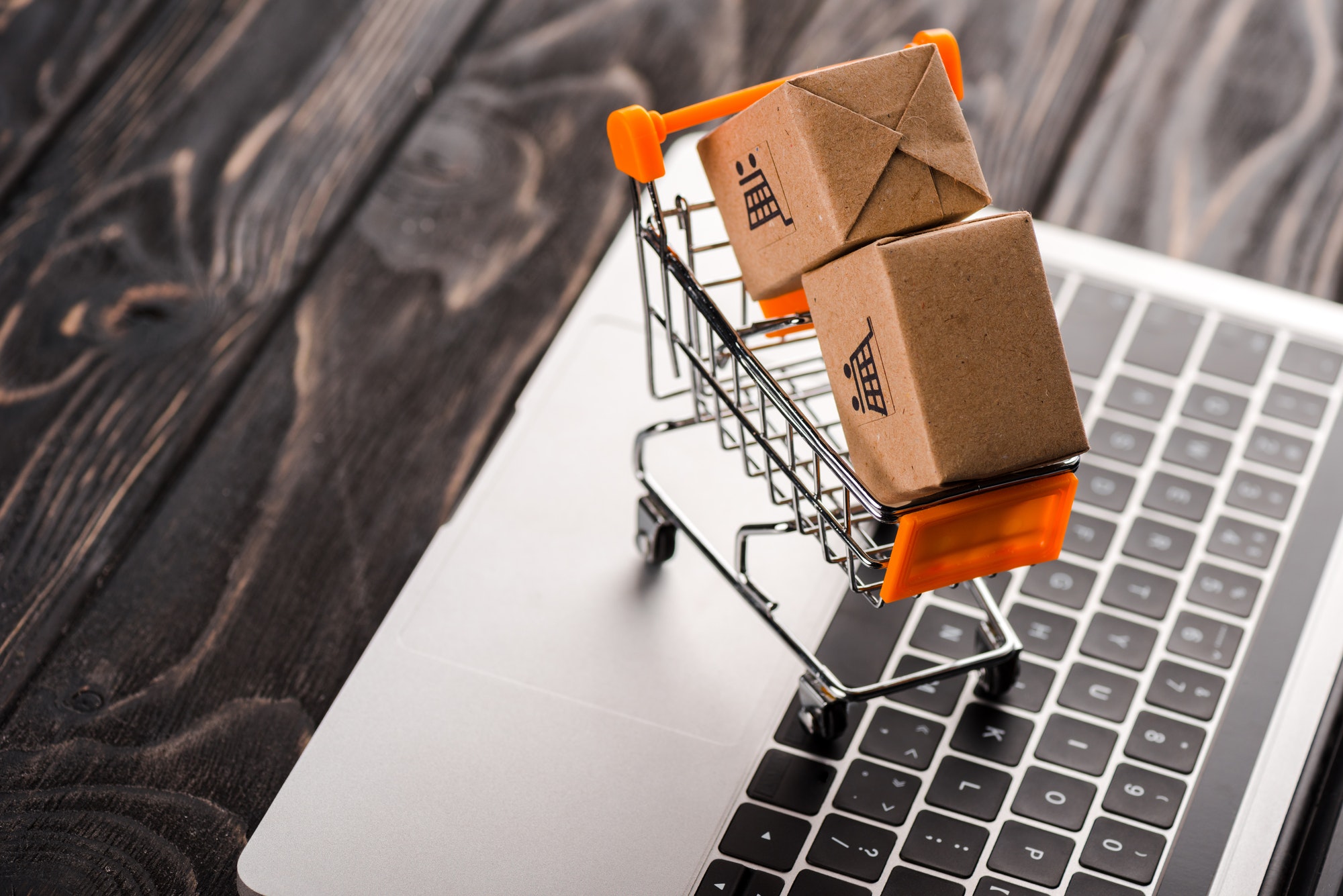 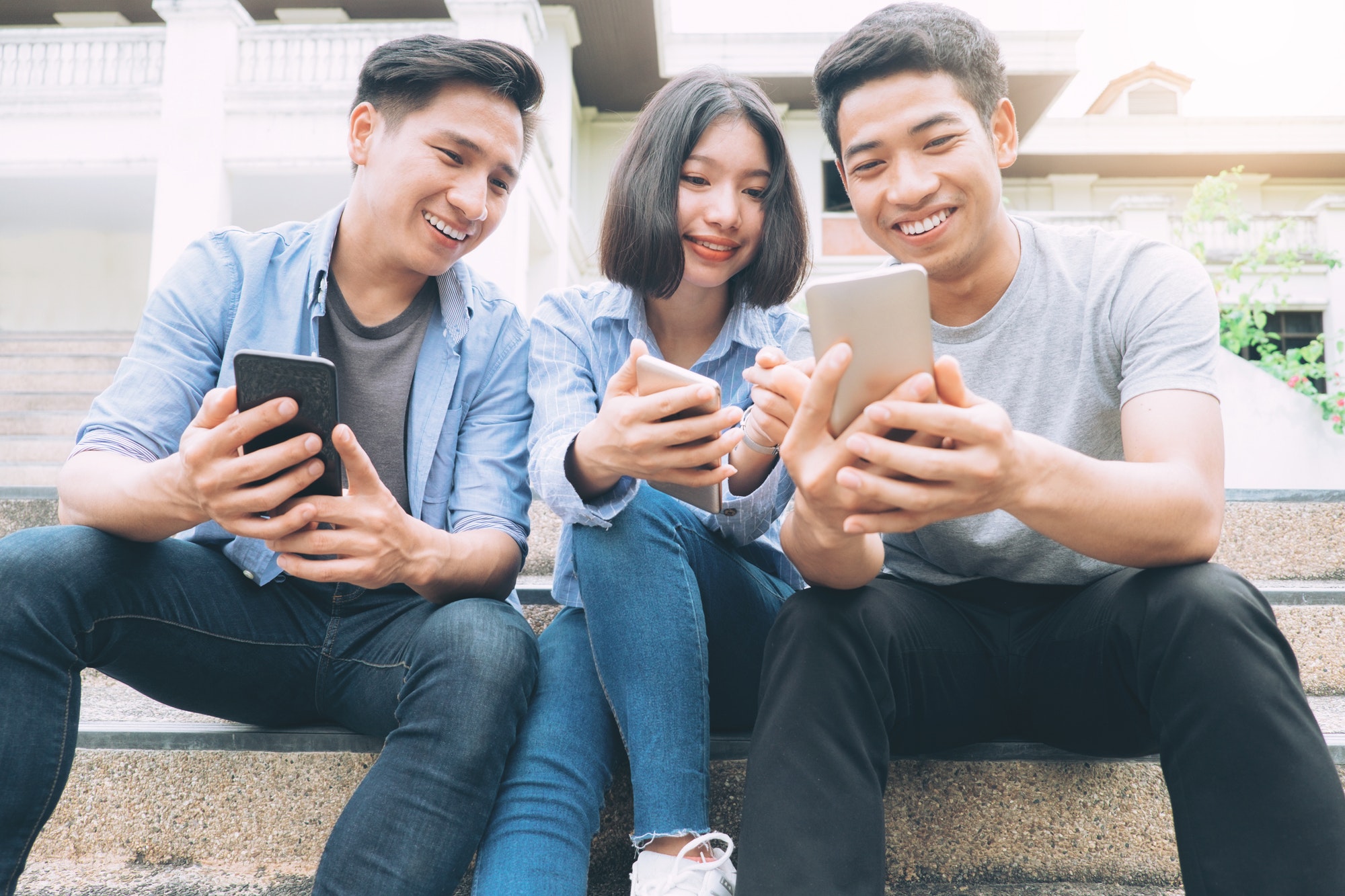