My Take On The (MDMC17) Midwest Digital Marketing Conference 17

It’s been a while since attending the MDMC 17 conference. This is the Midwest Digital Marketing Conference which has grown year over year by large numbers. 2 years ago I had never heard about MDMC. Last year I attended and you can read my take on the 2016 conference here. The 2017 version grew to a two-day event, with one day being geared more towards a career fair and afternoon keynotes, which were placed back to back during the second half of the day. Just like last year, it’s taken me a while to process the entire event so I can accurately review or at least give you my take on the conference. I will start off right away by saying I learned a lot again this year and will do my best to attend if/when there is MDMC 18.

Like I said this year was a 2-day event with the first day geared towards the career fair in the morning. My take might be slightly different from other people during this time because I volunteered for the first 3 hours of the day. I arrived early, found my t-shirt that was provided for each volunteer and went to my assigned area, which we received at training a few days before that. My designated area during my volunteer time was the career fair and helping out with the talks that were going on in the same room as the career fair.

My day started off tame as I was there an hour before any of the events actually started. I was told that I would basically be directing traffic, but to expect and be ready for the unexpected. That was the best advice that I received because directing traffic was a huge understatement. As soon as people started pouring in I was asked every question you can possibly think of and if an attendee needed to find something I was personally showing them where to go. This meant running back and forth through the entire event hall, but it also meant I had a great networking forum that I had not considered.

Every single person I helped I tried to spark up a conversation, make a connection and exchange business cards. It worked well as I then recognized a great number of people and was recognized throughout the conference. This led to even more opportunities to socialize/network or at least have some interesting conversations. We all know how marketing people are ;).

Once the speakers started to speak in the career fair room, they only had a curtain separating them from the fair itself and there were a lot of audio issues. This was pretty much out of everyone’s control. The people that needed to know about it were notified and they worked on fixing the issue. The second issue that happened was a 2 part problem.

But, it was OK. A couple of other volunteers and I decided to just move the curtain about 5 to 10 feet towards the career fair. The area was not being utilized and it just made sense. Now everyone had more room, but they didn’t have chairs.

This sent the same volunteers and now the organizers of the conference on a mission to find chairs. We were told by everyone that there were no chairs, however, out of nowhere a maintenance man that works with the hotel showed up and asked how many chairs we need. My answer was “at least 50). After getting a blank stair or possibly the I really want to hurt you right now look, he said OK and returned with at least 50 chairs.

With that, problem solved, the SEO speakers continued, most everyone that wanted one had a seat and the career fair continued like nothing ever happened.

At this point, things started to calm down a little bit and I was able to mingle a bit and actually walk up to people and ask them if they needed help. Volunteering was quite invigorating and I must say it set a good tone for the rest of the day.

The company I work for, Matchbox Design Group, had a table at the career fair and I was able to do a bit of talking with my coworkers at the same time as helping others. Before I knew it my volunteering time was over. I have to admit I was tired both physically and mentally after everything that was thrown my way so early in the morning. But, that time was over, so it was time for some lunch and to enjoy the rest of the day at the conference. Oh and to the event organizers, KUDOS, because just 3 hours wore me out, I cannot imagine weeks of this.

Another thing that personally made this year different for me was the fact that we were sponsors. This meant we were able to put 2 different floor decals in the main exhibit hall. We could pretty much put anything on them we wanted, but instead of just using them as branding advertisements, we decided to have some fun and do a Snapchat treasure hunt.

This was not necessarily our first idea. We had a long brainstorming session, which eventually led us to put our Snapchat code on one of the decals. We also wanted to draw more attention to the decal. So we went with “fake money”. I mean what get’s people’s attention more than the possibility of free money?  The entire idea was to use the money to lure people to our decal and then let them know they didn’t find any money, but if they follow us on Snapchat and follow our story throughout the day they could win a cool “SWAG BOX”.

Jeremy came up with the idea of a Swag box instead of bag and proceeded to design them for the treasure hunt, Remember we love designing here at Matchbox!

The idea went over great, we got a ton of engagement with at least 50 new Snapchat followers. Not to mention when we had conversations with others throughout the day and the next day they usually brought up our decal and let us know it was a great idea. (This is me tooting our own horn on a job well-done team).

On top of our sponsored ad, we decided to make a Snapchat Geofilter that people could use when taking snaps during the first day. The Geofilter had our name “Matchbox Design Group” on it and mentioned the conference. The analytics for that Geofilter can be seen below. I have to say we were pleased with the outcome, especially sine the filter cost around $25 for the entire day.

Matchbox Design Group’s Geofilter And The Area We Targeted

Not too bad for our first try at something like this if I do say so myself. We hope to continue to grow our Snapchat following and come up with new/original ideas to utilize our social media platforms. We are going to focus on Facebook, Instagram, and Snapchat to increase engagement. Wondering what our filter looked like in action in case you didn’t get to use it that day, or just didn’t make it to the conference. Here you go!

Back To Day One Of The Conference

The second half of day one was very well put together and had several very good keynotes from some amazing speakers. But, I am skipping ahead, because I need to tell you about the food! Again this year the conference had food trucks and they did not disappoint. Everything else about the way the conference was set up was very similar to last year. There were exhibitors in the main hall, the breakout speeches were separated into rooms away from the main hall and the food trucks were right outside. Did I mention the food trucks?

The rest of the first day involved a lot of caffeine (I think I kept Red Bull In Business On This Day) and listening to some really good keynotes. Unfortunately, because I was so tired, I did not do a good job of taking notes and actually paying attention to where each speaker was from. What I can say is that each keynote was good, very informative and had great content. This is one of the main reason that I will be buying the audio/slides that are offered by MDMC themselves. Also, Day 2 is a major reason for buying the audio/slides as well. Mainly, because there were several talks happening at the same time that I wanted to see, but couldn’t. So, for me buying the talks is a no-brainer this year (this is not a promotion to buy).

I skipped out on the last keynote, drove back to the office and walked back over to the conference after-party, which was being held at the offices of Momentum. The party was a lot of fun, how could it not be when free food and alcohol is provided. Not to mention they had so many gaming systems it was hard to figure out where to start. Momentum also had their own small game going so you could win a Nintendo Switch. If you were able to go to all of their gaming stations (most of them VR platforms) you could fill up your entry with stickers. (The VR stations they had set up were absolutely amazing by the way) I believe only attendees that were able to get all of the stickers were eligible to win the new Nintendo system. I have to say I spent more time socializing and having a few drinks than worrying about getting the stickers.

My overall thoughts of the first day are still kind of all over the place. I really enjoyed meeting everyone in the morning while helping during the career fair, however at the same time it kind of wore me out. I absolutely enjoyed all of the keynotes that I was able to attend, however, I was so tired and knew I had to be alive to make it to the after party, I turned into an old man and left a bit early. I’m glad I cut out of the conference early because I met a lot of cool people at the afterparty, some I already knew and some I didn’t. I ran into one of my favorite people, Marissa Lather and realized she was having (a possible) alcohol-related conversation with Chris Strub. Of course, this meant I had to throw myself into the conversation because as far as I know, the only 2 people at the conference with SnapChat Spectacles were myself and Chris Strub.

We had a great conversation and now not to end this abruptly, but I’m going to end this abruptly. Let me skip ahead to the end of the party. I downed a few drinks, walked home (I live close) and prepared for day 2 of MDMC 17. I have to say day 1 was a success and as soon as I can I will write about day 2. Trust me when I say day 2 was amazing as well. 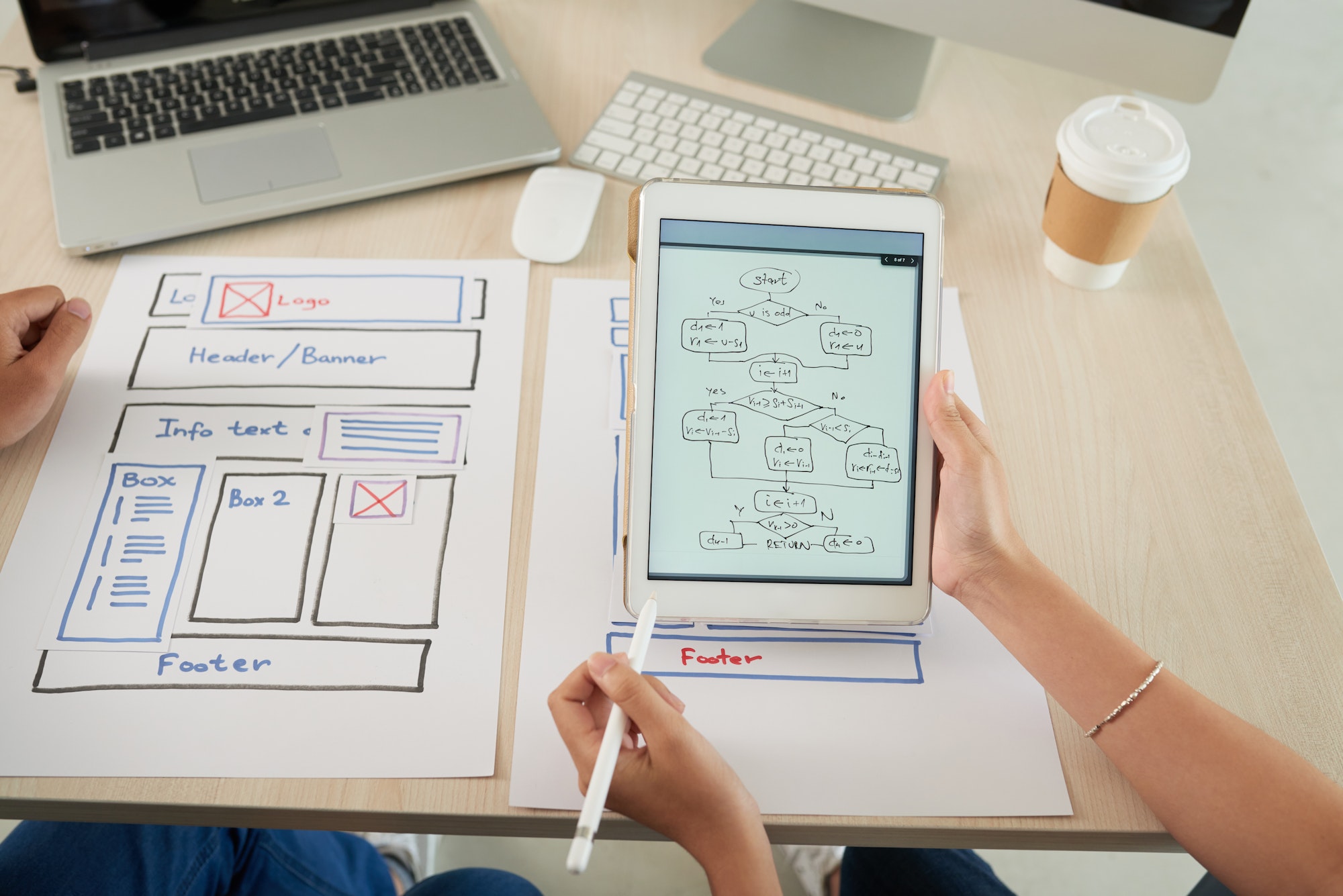 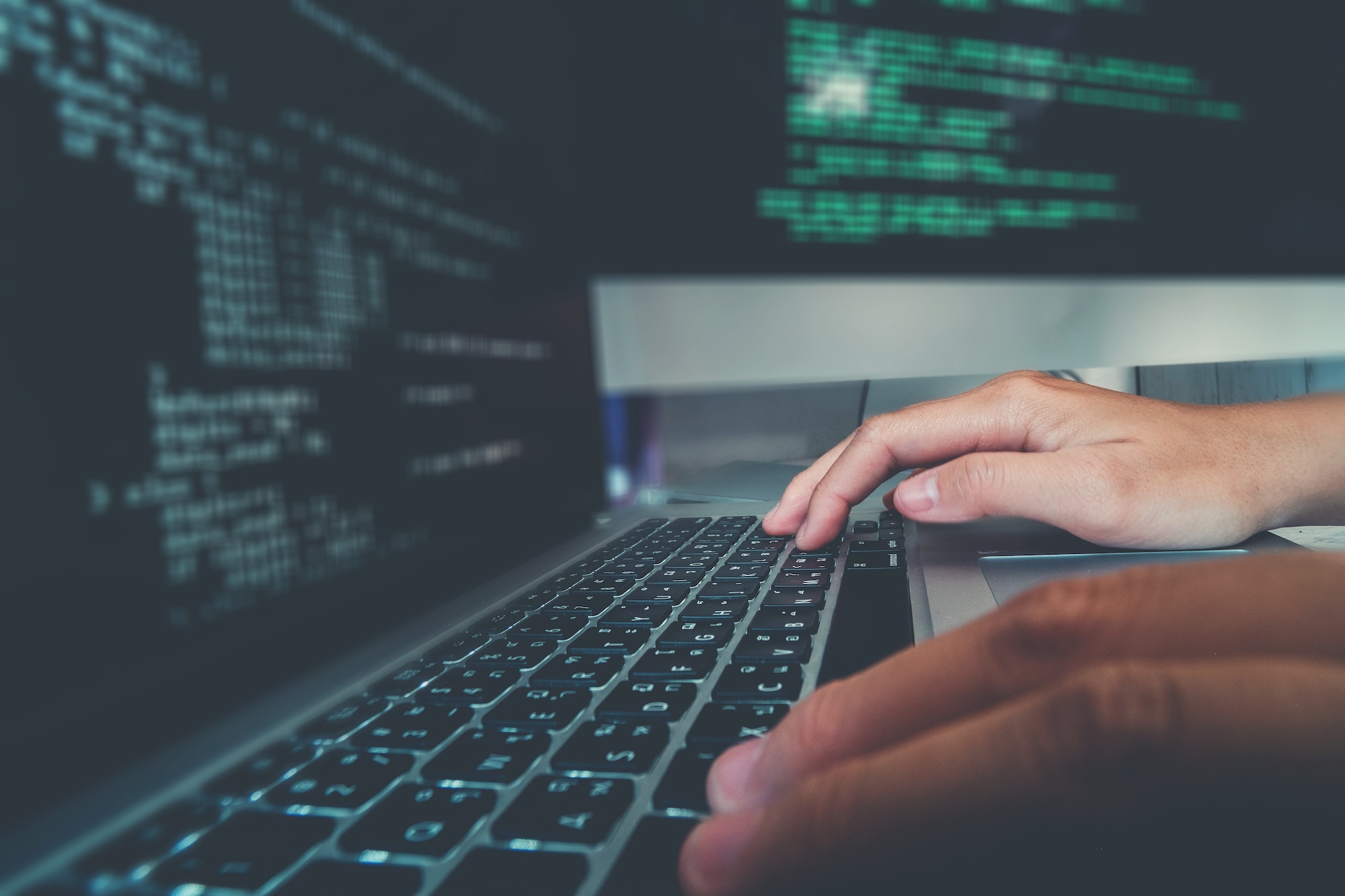