5 Ways to Host the Best Game Night of Your Life

Now that the busy dash of the holidays is over, winter is bottoming out into a frigid, boring lull. There’s only so much you can do outside with temperatures in the 30s, and staying indoors 24/7 is bound to make anyone feel pent up. So maybe it’s time to turn to the ancient Egyptians for a little bit of a boredom buster–the board game.

The History of Game Night

Dating back to First Dynasty, a painting of the game of Senet was discovered in Merknera’s tomb. Senet was a game themed on fate and the afterlife, which is why it has often been discovered in wall depictions or physically in tombs. Although historians aren’t quite sure how it was played and have developed two different theories, the game is still one of the earliest indications (predated only by games involving dice) that people have been using board games as a form of entertainment.

Since that time, board games began popping up across the world, from religious games to strategy games inspired by war. These games influenced some of the classic board games that we know and love today.

Ever heard of Tafl games or the Landlord’s Game? Don’t worry, we hadn’t either. Tafl games were ancient precursors to chess dating back to 400 A.D. and the Landlord’s Game was a game invented by Lizzie Magie. She sold her patent to the game to Parker Brothers in 1935 who rebranded it as the widely successful game, Monopoly. (If you’re curious, you can read much more on the fascinating history of the board game.

With the development of technology in recent years and an introduction of the video game, most would have thought the board game would be old news. But it’s not. Studies show an increase in the sales of board games over the last few years. In 2014, sales increased 10%, a total of $1.5 billion dollars with some games like the Game of Life, increasing in sales over 40% (according to NBC). A board game web series, called Table Top, has even cropped up on YouTube. In the show, creators Wil Wheaton and Felicia Day showcase and test run numerous board games with celebrity guest stars.

Bottom line, the board game has survived thousands of years and it’s not going anywhere. That only means one thing. It’s time to join the hoards of board game geeks and dust off the Monopoly game you hid in your closet long ago when ‘someone’ got a little touchy about losing.

(Tip: next time, keep the tables unflipped by using the quick game version that’s listed in the instructions…yes, it does exist!) If you need some suggestions, just take a look at my family’s top tips for a family game night. Don’t forget the snack food (especially if you’re playing Candyland).

5. Cater the Game to the Crowd.

There’s a board game for everyone! But not every board game is for everyone. I once participated in a board game night with my siblings and grandparents. While everyone enjoyed the easy to learn, side-busting game, Telestrations (like Pictionary combined with the whispering game of telephone), Quelf got some mixed reactions. It’s a long game where players participate in mad-cap actions based on cards and the rules keep changing. Not an easy one to play when the night gets late or when you’re used to the traditional gameplay.

While it is possible to play a bunch of board games without snacks, why would you? It makes the night more special and gives you endurance for the particularly long and agonizing games of Monopoly. Make sure the snacks are easy to eat finger foods that can be strategically placed around the game board (maybe if someone helps you gain some points you WILL pass the chips). Just be sure to keep them outside of board-flipping distance or you may end up with them in your lap.

3. Play on Teams or Tournament Style.

Sometimes your game night crowd is you and a couple of friends, maybe four total. With the multitude of games having 4-6 players that makes things perfect. But when my family of six gathers together with husbands and finances in tow, we suddenly become a total of nine. Instead of having people opt out or playing a different game, pair up into teams so everyone can play. The resulting hushed conversations and teamwork can add another level to the game. Or, if the game is short like Mancala, set it up tournament style and have pairs battle it out until you are left with one board game champion (trophy awarding encouraged).

These days, unplugging seems like a miraculous thing and NOT multitasking, near impossible. But having the tv on will only create yawning craters of time between players’ turns and confusion over who went last. Not only that, but leaving your phone out of the board game zone will stimulate conversation (even if you’re still mad at your brother for sabotaging your winning streak in the last game).

1. Don’t Be Afraid to Make Things Up.

We all know those little slips of paper that get miraculously destroyed or lost after the first year you own a game. You know, those things called rules? Next time you find yourself without the rules, don’t trash the game: innovate. Once I sat down with my family to play Bananagrams (a wacky version of Scrabble). After a few rounds, we dropped the rulebook and made up our own version. The resulting game kept us intrigued for hours and more often than not, laughing until it hurt.

Now stop reading and get playing or planning your next game night.

Do you feel like diving into a new game, but need a suggestion?
Check out the Game Nite shop on Watson. They have a wide selection of indie games you might never have heard of and the knowledgeable staff gives great recommendations. Or have surprise games delivered to your door with a subscription to the new St. Louis start-up, Game Night Gear. 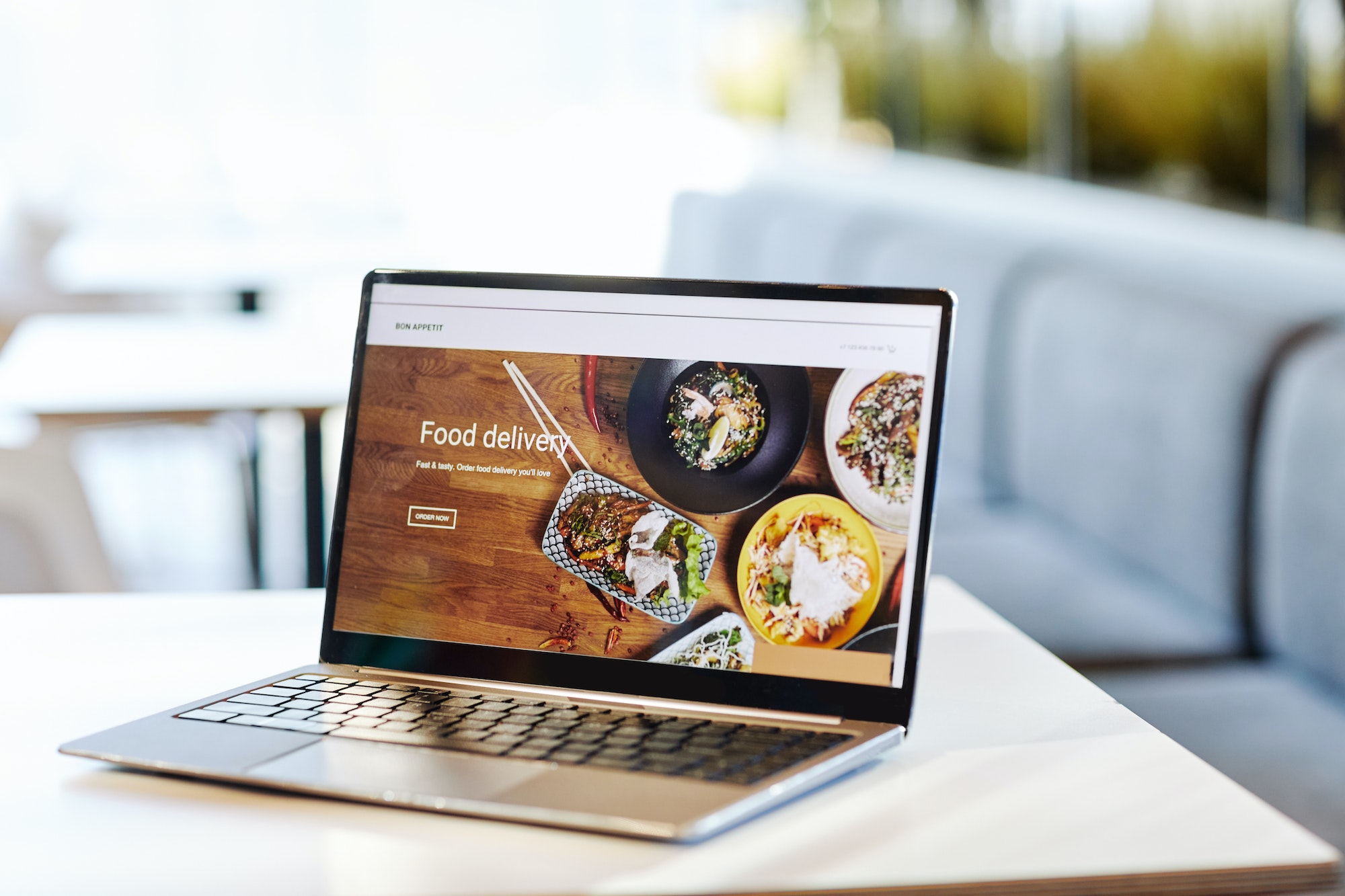 11 Best Landing Page Examples To Inspire You In 2022 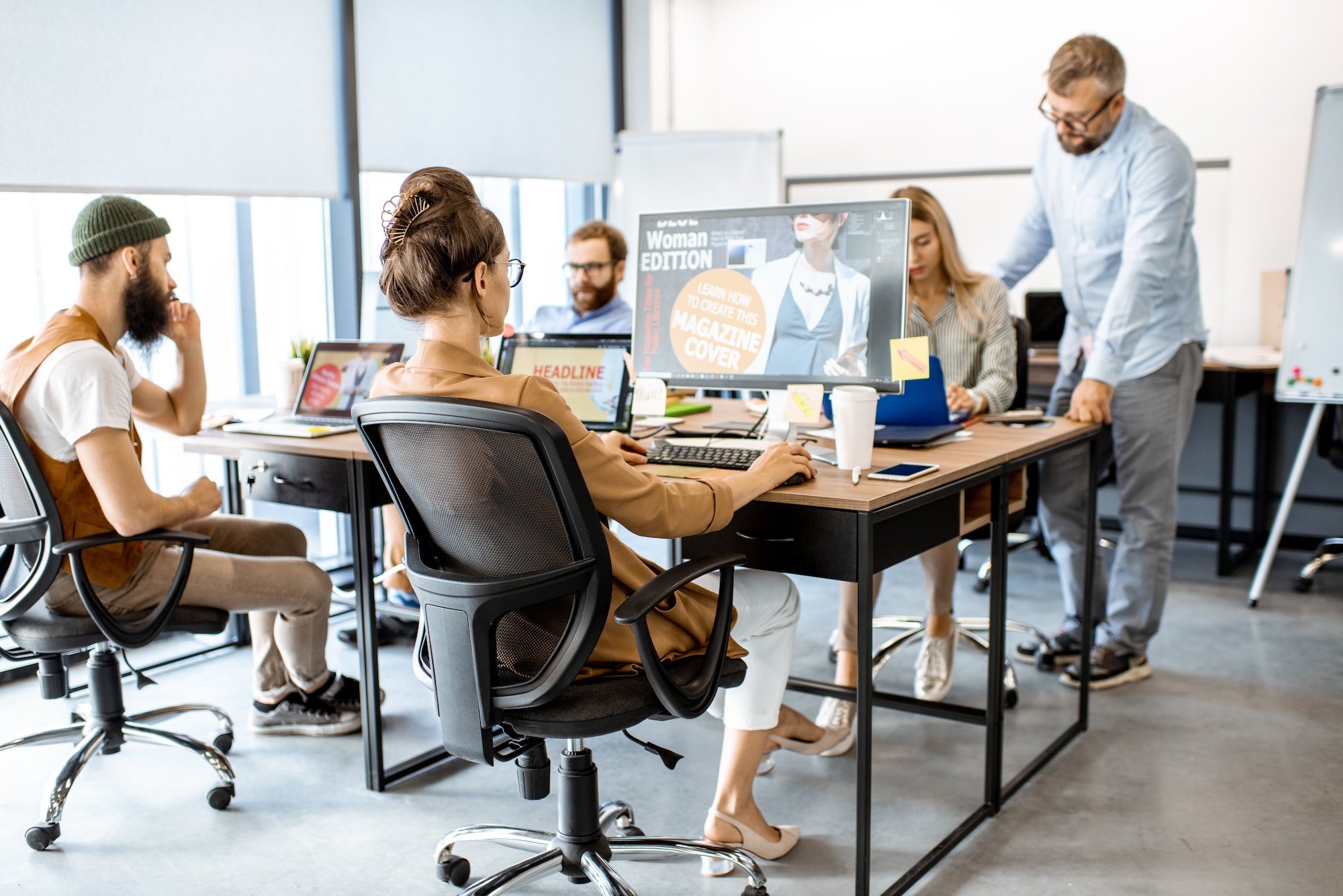