The 2021 State of the Salary Report conducted by Hired revealed that 79 percent of employees are working from home. This trend has spread across the globe due to the pandemic, meaning that employers would eventually move to other cities to start working remotely, directly affecting their salaries.

In this article, we will explore the debate around tech salaries during COVID-19, diving deep into web development in particular. Keep in mind we’ll use Hired’s State of the Salary Report as the main source and contrast it with other relevant resources.

Since most employees are moving to different locations, employers came up with a location-based salary for tech workers because most cities have different living costs. This means that some would enjoy high salaries in low cost-of-living cities, whereas others would suffer from low salaries while living in expensive cities.

That’s why companies started implementing a location-based compensation system. A web developer’s average salary is $77,200, but it would be higher or lower depending on the location. This seems like a fair deal for companies, but it has created a huge debate in the tech industry.

Sixty-nine percent of surveyees at the State of the Salary Report think they should be earning the same regardless of their location. On the other hand, fifty-four percent would not accept a salary cut because they work remotely.

Regardless of how much we want to justify the location-based payment, people don’t feel comfortable reducing their salaries. It was only a matter of time for them to speak up about the situation, and the results are here: tech workers are joining the tech resignation movement.

According to Hired’s State of the Salary Report, remote salaries have increased worldwide in 2021. The average remote salary is $138,000, and this is because of the increased demand for tech workers. On the other hand, Bloomberg estimates that tech salaries have gone up to 6 percent.

The good news is that tech salaries are not only increasing in big cities like New York or San Francisco. Other cities such as Denver and Austin have experienced a salary increase for remote workers.

According to Hired’s report, Chicago, Washington, Austin, and San Diego are the regions that experienced the highest salary increase rates. San Diego’s average remote job salaries have increased by up to nine percent. This is significantly high considering that other areas have a three percent or less salary increase.

Other roles like data analytics or engineering careers stayed almost the same as last year with a slight increase. These stats give us a reference to how tech salaries are only going up during the remote working era.

According to a recent survey from Talent MLS, 72 percent of tech workers consider quitting their jobs within the upcoming months. In that case, they would join the 4.3 million U.S. workers who left their jobs in 2021. The Bureau of Labor Statistics indicated that this was the highest number of quits registered since they analyzed data in 2020.

Multiple factors cause the great resignation, and salary is only one. According to a recent Indeed report, employees feel burnt out due to COVID-19’s uncertainty. One of the main reasons they feel this way is because of interrupted work-life balance. Some companies have gone back and forth regarding remote work, which causes instability in many employees’ health and job satisfaction.

The great resignation movement will be detrimental for businesses and the entire economy, but it’s becoming a growing collective muscle. That’s why companies need to develop different strategies to retain their workforce.

Alternatives To Compensate For The Dissatisfaction

According to 2021’s State of the Salary Report, compensation is a leading factor when considering one job over others. However, other relevant factors to keep in mind include flexibility, corporate culture, employee benefits, professional growth, and development. Below, we are going to explore those possibilities.

Obtaining a company stock doesn’t sound that crazy, considering that 27 percent of people would be ok with a salary decrease if they got a company stock. This is not only a matter of compensation but also about inclusion.

Employees who get this benefit feel that they’re part of the company’s growth, thus feeling more motivated to do a good job.

Another aspect employees look for when looking for a new job is professional growth. If a company offers the possibility of professional development, they’ll feel more motivated to work despite having a lower salary.

Retraining is also a crucial aspect when it comes to productivity and motivation. Many surveyees in the SSR revealed that they are motivated to reskill and learn new aspects of their career. A job training program would make them feel more motivated and act accordingly by providing improved outcomes.

Some employees would consider a salary reduction if they receive other benefits such as healthcare insurance, paid leave, and work-life balance. Some, especially employees right out of school, are particularly interested in tuition reimbursement. More experienced workers would be more interested in parental leave and healthcare for their children.

As web developers are one of the most sought-after employees in the tech field, they often receive great employee benefits and perks. Even before the pandemic, most were able to work from home. In addition, they have a wide variety of career paths and projects they can work on, not just limited to developing websites and applications. Some include game developers, SEO professionals, and web content managers.

Finally, companies must offer salary transparency. It is daunting to join a company because of their compensation and benefits, then discover that your salary would eventually decrease. Employees value transparency and honesty about salary, work-life balance, and other benefits.

This way, companies can attract and retain tech talent during such uncertain times.

Many industries such as hospitality, restaurants, and entertainment were drastically affected by the pandemic, and some companies had to shut their doors. The tech industry was not an exception to this rule, and tech salaries have caused a big controversy among most companies.

While some employees are indifferent about location-based wages, others feel significantly disappointed. This has made some companies reconsider the possibility of maintaining wages regardless of their employees’ locations. 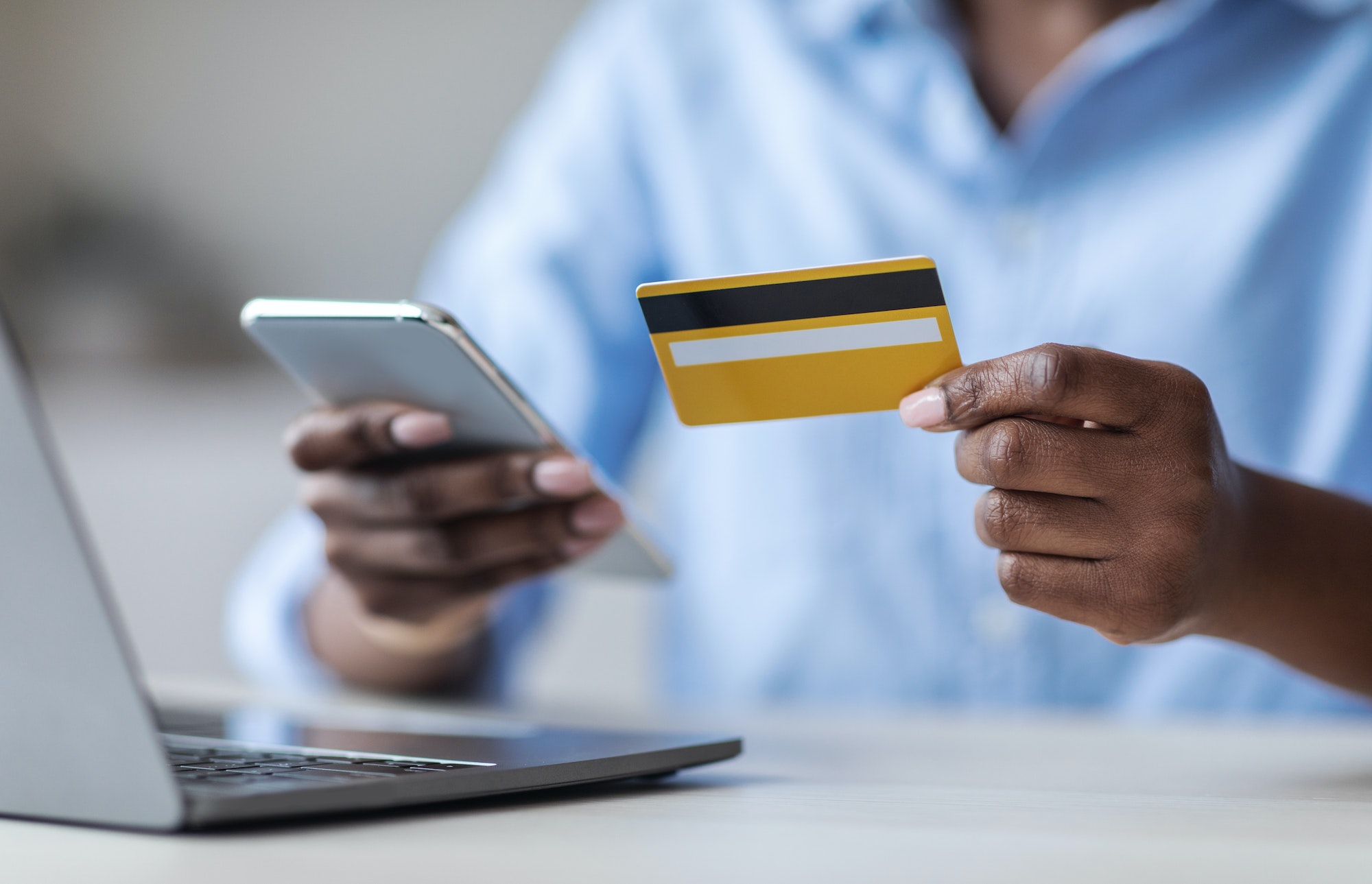 Why Are Online Payment Services Necessary On Your E-commerce Website To Boost Revenue? 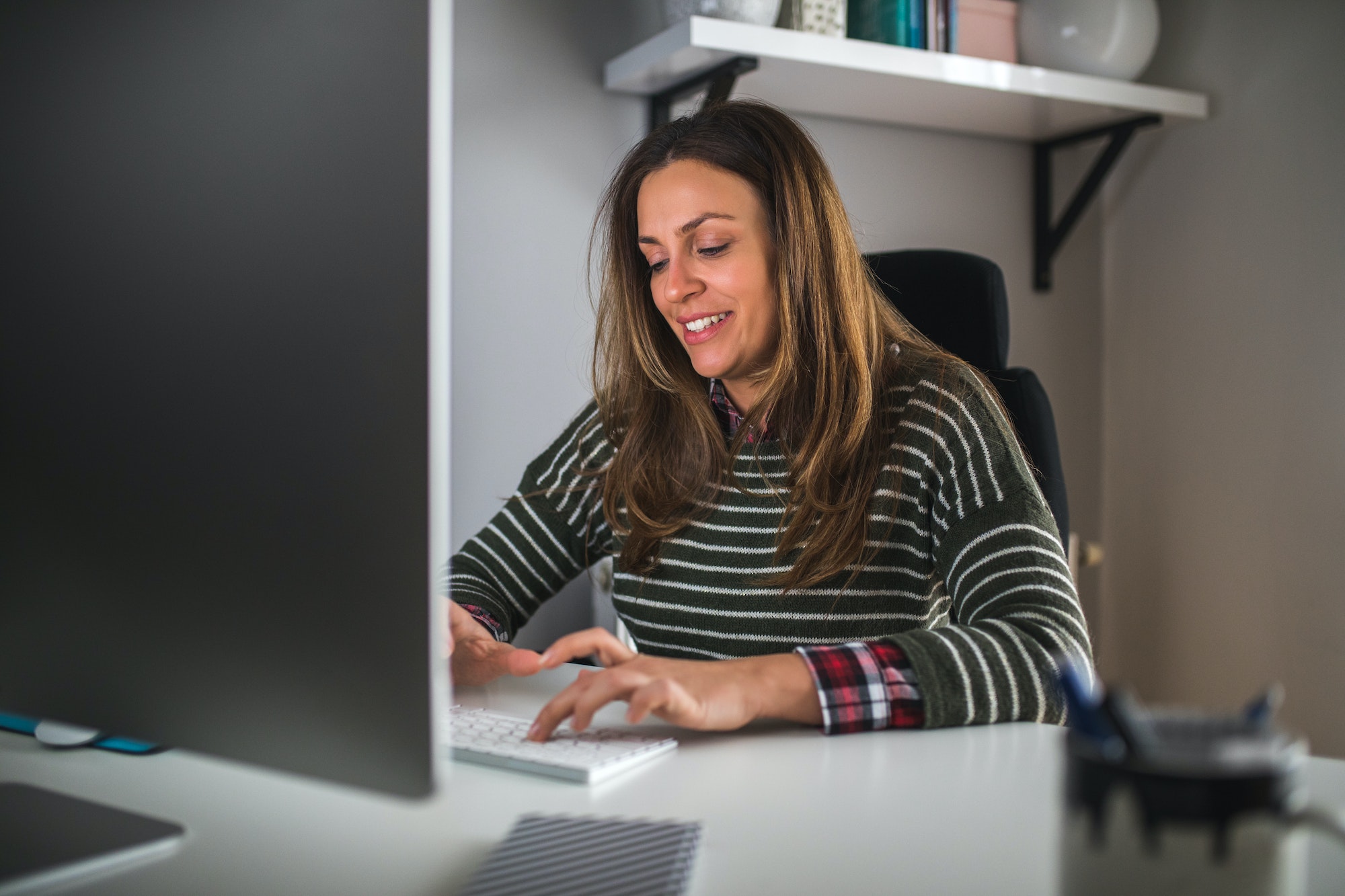