The Importance Of The Fold In Web Design

It might seem weird that a concept that originated from the print media is actually being described as important even for web content, but it’s true.

Of course, we’re talking about the “fold,” and the things that webmasters and digital marketers have to put above it.

So what exactly is the “fold,” where can you find it, and is it really that important in web development?

The phrase “above the fold” is quite common among web designers, webmasters, and digital marketers. But as mentioned above, the concept of the fold arose from print media, newspapers to be exact. It has everything to do with how newspapers were displayed in newsstands.

To this very day, newspapers are folded in a way that will show only its upper half that bears its banner headline or an eye-catching photograph. The idea is to attract people enough to pique their interest and make them buy the paper so they can read the story in full.

So how does that translate to websites? More importantly, where can you find the fold on a web page?

There Is No Physical Fold

Of course, a website has no physical “fold.” For websites, the scroll bar is virtually the fold, and anything you see immediately upon opening the page is the web version of “above the fold.” And just like newspapers, anything above the fold of web page must carry the content of utmost importance.

Its Importance In Web Development

The web development process involves a lot of planning, designing, content creation, and testing. Somewhere along the way, web developers have to decide which kind of information or content have to be above the fold.

And since that space is prime real estate, web designers have to make sure that only the most important things there. That way, all that essential information will be the first thing that visitors see when they access your page.

It’s also important not to cram all kinds of details into that space, as some web designers tend to do. Just like newspaper headlines, you’re not supposed to give away everything immediately. Whatever makes it above the fold should interest visitors enough to make them scroll down to read the rest of the page.

What Should Make It Above The Fold

You will want to make a good impression on people who are visiting your website for the first time, so if you’re going to put anything above the fold, make sure you’re putting your best foot forward.

Your business’ logo would be a good place to start, as it would be an opportunity to introduce your brand and let visitors know what you’re all about with just one glance.

Above the fold is also where your unique selling point should be. Visitors will see what makes your offer special right off the bat, and if your offer is clear, they will likely deem your site worthy of further exploration, which, of course, could lead to conversions.

If your business has Facebook, Twitter, or Instagram accounts, then they could use a spot somewhere above the fold. Your social media accounts will likely experience a boost in their engagements because of the visibility their position above the fold provides them.

That space above the fold could also use some attention-grabbing graphics. As long as they clearly convey what your brand is all about, gorgeous visuals will always have a place above the fold.

There are quarters that say the idea of the fold in web pages is becoming obsolete since people will always scroll down anyway regardless of what they initially see. Whether it’s true or not remains subject to debate. The world of web design has taken the concept of the fold as its own and is regarded as an essential aspect of web design to this very day.

Anthony Tisara is the Outreach Manager at My Biz Niche, the go-to Phoenix-based digital marketing agency specializing in effective SEO and stunning web design solutions built to capture your target audience and generate more leads. He enjoys traveling with his family and organizing weekly trivia events with his friends. 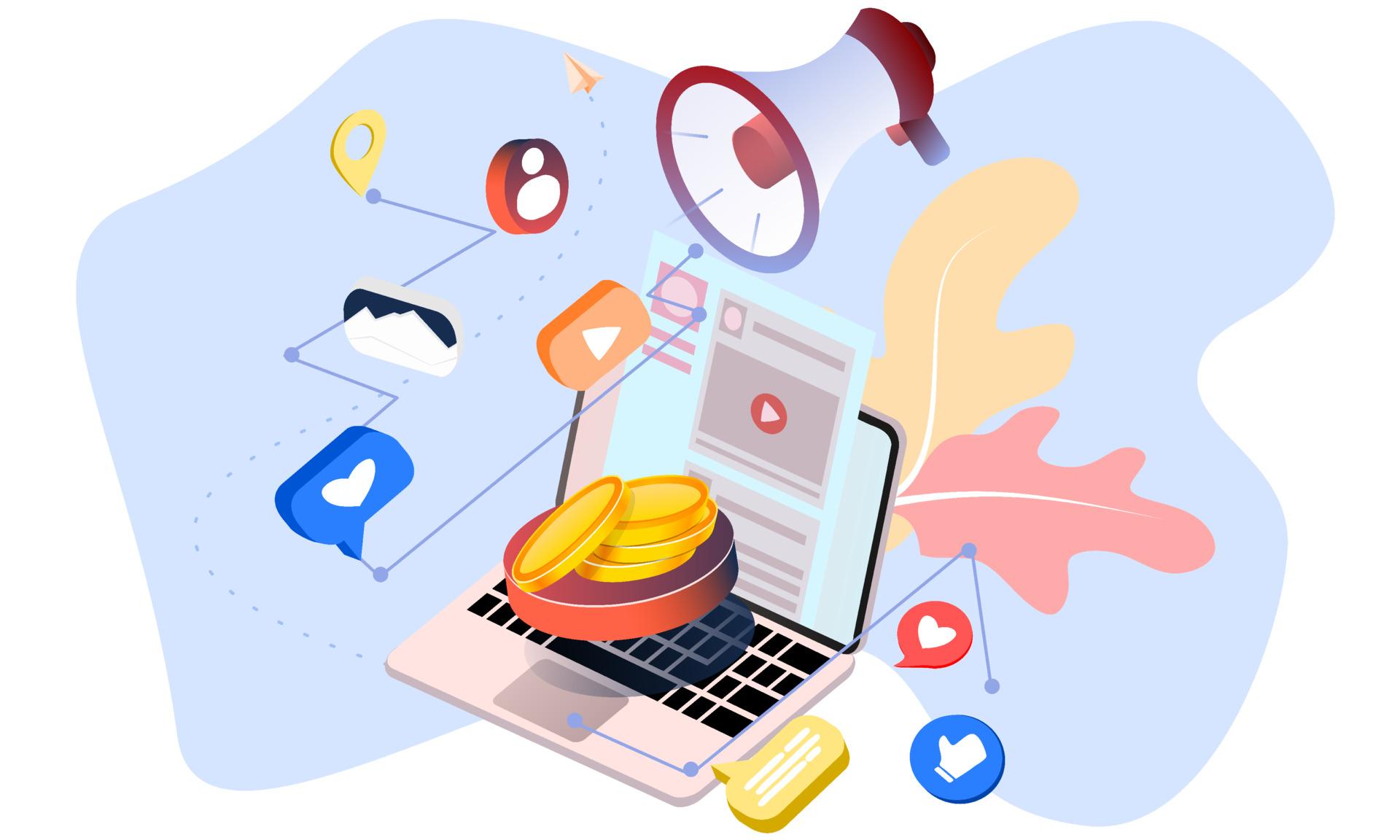