Home / Blog / St. Louis Website Design / Influencers vs Advocates: Who Is Better for Your Business?
Blog

Influencers vs Advocates: Who Is Better for Your Business?

In any campaign, there are influencers, and there are advocates. Question is: who is better for your business? An Influencers vs Advocates is an age-old question.

Not certain what the difference is?

Let me introduce the influencers.

Essentially, an influencer is a high-profile figure who – you got it – influences your purchasing decision. Don’t act like you don’t love David Freese singing to you!

And of course, who can forget all of the “Got Milk” ads?

Admit it, you started drinking your milk regularly when Batman and Wolverine joined in, didn’t you?

With so much influence, it’s no wonder celebrity endorsements are everywhere! There is, however, another strategy companies are focusing on these days to spread their brand message. High-profile figures are powerful for getting your name out there, sure. But what really triggers the emotional response that gets consumers to buy your brand?

These are your company’s loyal followers who not only purchase your products and services but also promote you within their own social networks. In an age of real-time feeds and 24-hour social media, who is your better influencer?

A decade ago, the answer was simple. But in a world where communication spans across the globe in 140 characters or less in under a minute, it’s no surprise that more brands are now targeting advocates to promote their business.

Let’s look at the facts.

Influencers typically charge a fee for their services and their brand face time usually spans a single campaign. Although short-lived, their promotion of your brand will reach the masses in a single powerful campaign!

Your brand may start small, but as your clientele grows, so does your number of trusty followers. As social media crosses all forms of media, advocates who follow your business have the ability to broadcast your happenings via posts, comments, and photos. The breadth of a single post from even just one of your advocates has the capacity to reach hundreds, even thousands! And unlike paid influencers, an advocate remains loyal and engaged with the brand as new products and services are released.

On a consumer end, loyalty far surpasses celebrity appeal. Nielsen’s latest ratings show that when it comes to consumer trust, 92% of individuals polled said they favor messages from brand advocates. Ninety-two percent! With such high numbers, its no wonder companies are taking advantage of the growing trend to promote advocates. Is your company on the right track to promote your brand efficiently? Give us a call. We develop brands with the understanding that psychological factors and emotional connections motivate people and stimulate purchases. We will provide you with the tools you need to cultivate the emotional equity that is needed to grow your brand exponentially! 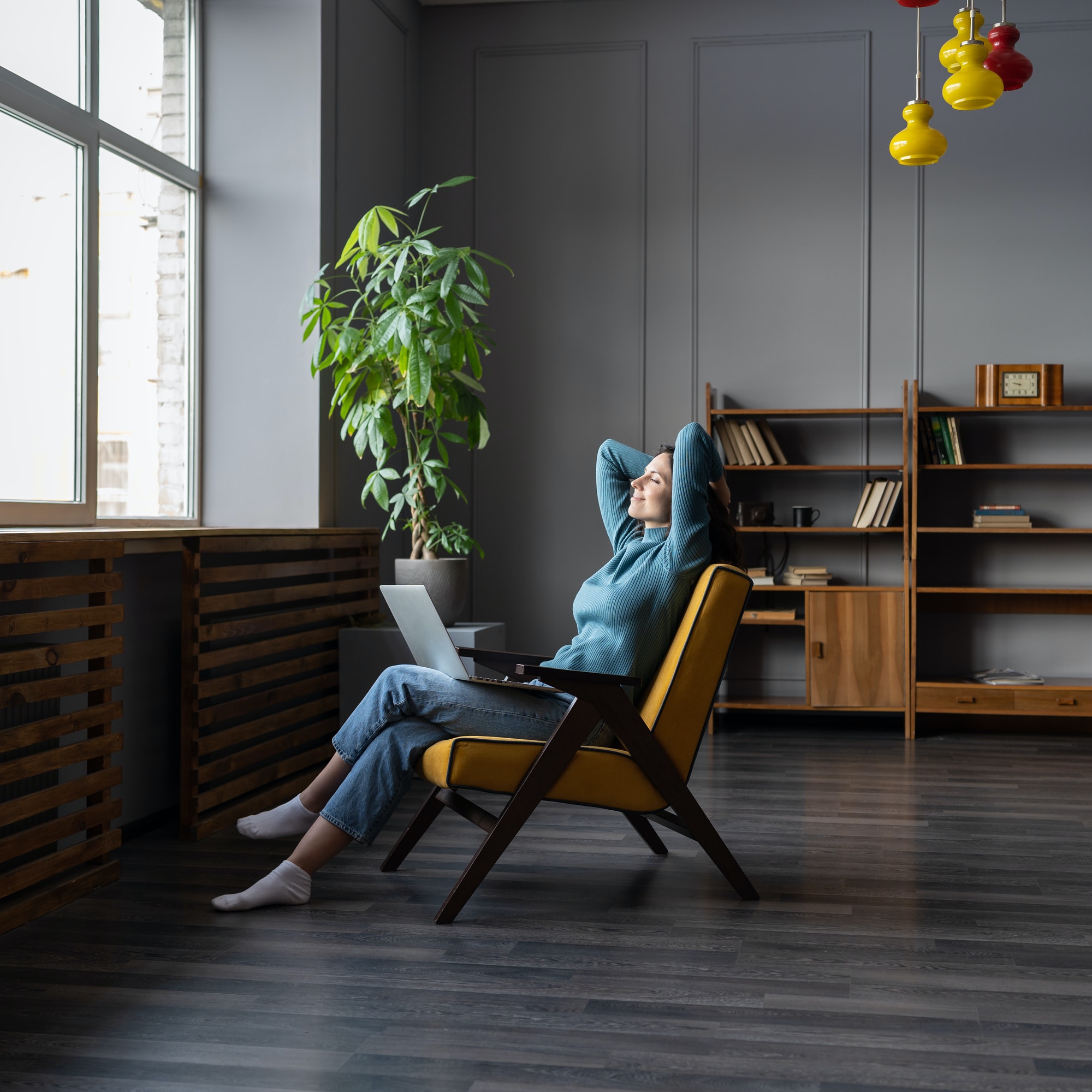 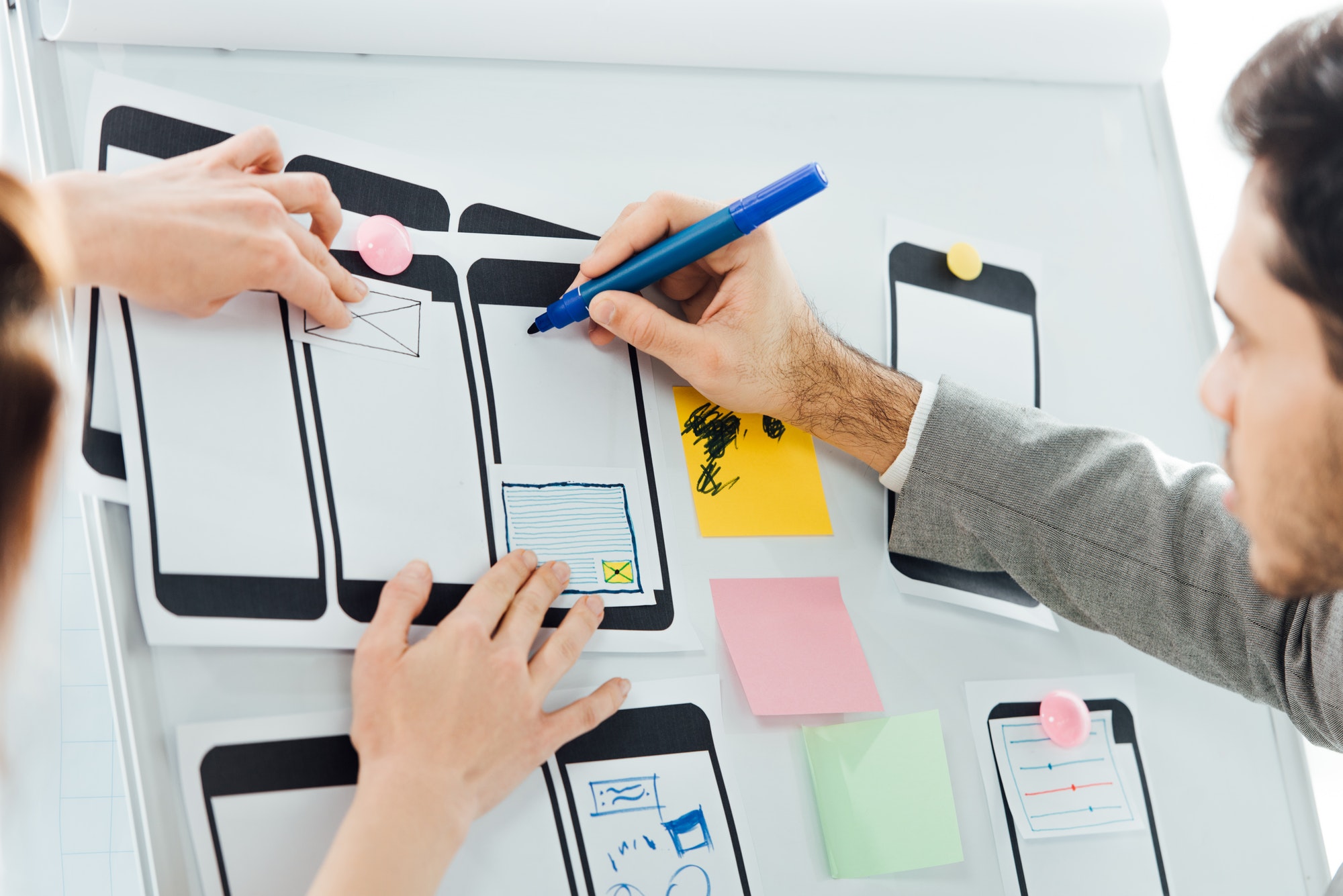 10 Tips Every Web Developer Should Know
+ View All Posts