6 Reasons to Include Video Content on Your Landing Pages

According to one recent survey of B2B marketers, 73% of respondents said that creating compelling video content positively impacts their return on investment. The idea absolutely extends into the realm of B2C marketing, too, as 71% of people watch more video today than they did even a year ago. We have 6 reasons to include video content.

But for as important as video marketing is to parts of your campaign like social media, there’s still one destination for that content that is perfect that a lot of people just aren’t paying enough attention to:

In fact, there are 6 reasons to include video content on your landing pages that you’re definitely going to want to explore moving forward.

One of the most immediate impacts that engaging video content will have on your landing page involves increasing the amount of time people actually spend on that page. This metric – appropriately called “time on page – is important for two key reasons.

First, it’s essential for SEO purposes. The longer people stay on your page, the more “trustworthy” and “valuable” engines like Google consider that page to be – thus increasing your ranking in the SERPs. Secondly, increased time-on-page gives you a longer opportunity to expose people to your brand’s messaging – thus increasing the effectiveness of that messaging as well.

Video Can Supercharge Your Engagement

One of the reasons why people love video on demand content is because it’s engaging. Instead of being forced to watch content based on someone else’s rules, the viewer is in complete control of the experience. This absolutely extends into the world of your landing pages, too.

Not only do videos already generate higher levels of engagement than other types of content, but videos that are under two minutes in length get the most engagement across the board.

Because of that, video is the perfect way to boost your engagement and take your relationship with your prospects and turn it from a passive one, into an active one.

OTT content is nothing if not compelling. If people wanted to learn about a product and they were presented with two options – reading a blog post about it or watching a video about it – the vast majority of them would choose the latter, even if both pieces of content contained essentially the exact same information.

Based on that, it should come as no surprise that one recent study revealed that including even a single video on your landing pages can increase your conversion rate by up to 80%. For many marketers out there, that alone will be a good enough reason to break out the camera and start filming.

Another recent study confirmed that about 90% of all users say that product videos are a very helpful part of the decision-making process. It makes sense, then, that most people are more likely to buy a product after watching a video about it.

If the helpful video they found just so happens to be on your landing page, actually completing that sale is easier than ever. At that point, you’ve given them both the information they were looking for AND an effortless way to get the gratification they seek, thus increasing the effectiveness of your landing page even more.

A lot of people don’t realize just how important video content has become in terms of. Another study revealed that companies who use video tend to get web traffic from search at rates that are about 41% higher than those who don’t. So in that way, video can help with the overall quality of your landing page before people have actually arrived at the page, to begin with.

Video content makes you much more likely to rank higher for your desired keywords, thus sending an even larger number of people right to your virtual doorstep so that the content on the page itself can do its job.

Finally, one of the biggest ways to improve the performance of your landing pages involves injecting as much trust in the proceedings as possible. People don’t just want to know why they should buy your product or service. They want to know why they should buy from YOU, specifically. To get to that point, they need to be able to trust you – and that’s another area where video content excels.

If someone can see the expression on your face, look into your eyes, and hear the tone in your voice while they’re being exposed to your message, they’re much more likely to actually believe it. They’ll have an emotional response to it and it will stick with them for far longer than just a bunch of text and a few bullet points could ever match.

But people won’t just start to trust your message. They’ll also start to trust the identities behind the message – meaning those associated with your brand. At that point, they won’t just be ready to make a one-time purchase. Once they’re satisfied with their first order, they’re much more likely to place a second one – thus taking a casual consumer and turning them into a loyal brand advocate right before your very eyes. Rest assured, that is one opportunity, in particular, you do NOT want to turn down.

Bio: Amir is the digital marketing manager at Uscreen, a video monetization platform that allows creators to monetize their content. He’s also a composer and pianist who’s rarely loved by his neighbors because all he ever plays is atonal music. But cats love him so it’s fine!

4 Reasons Why You Need Web Designers For Your Online Business 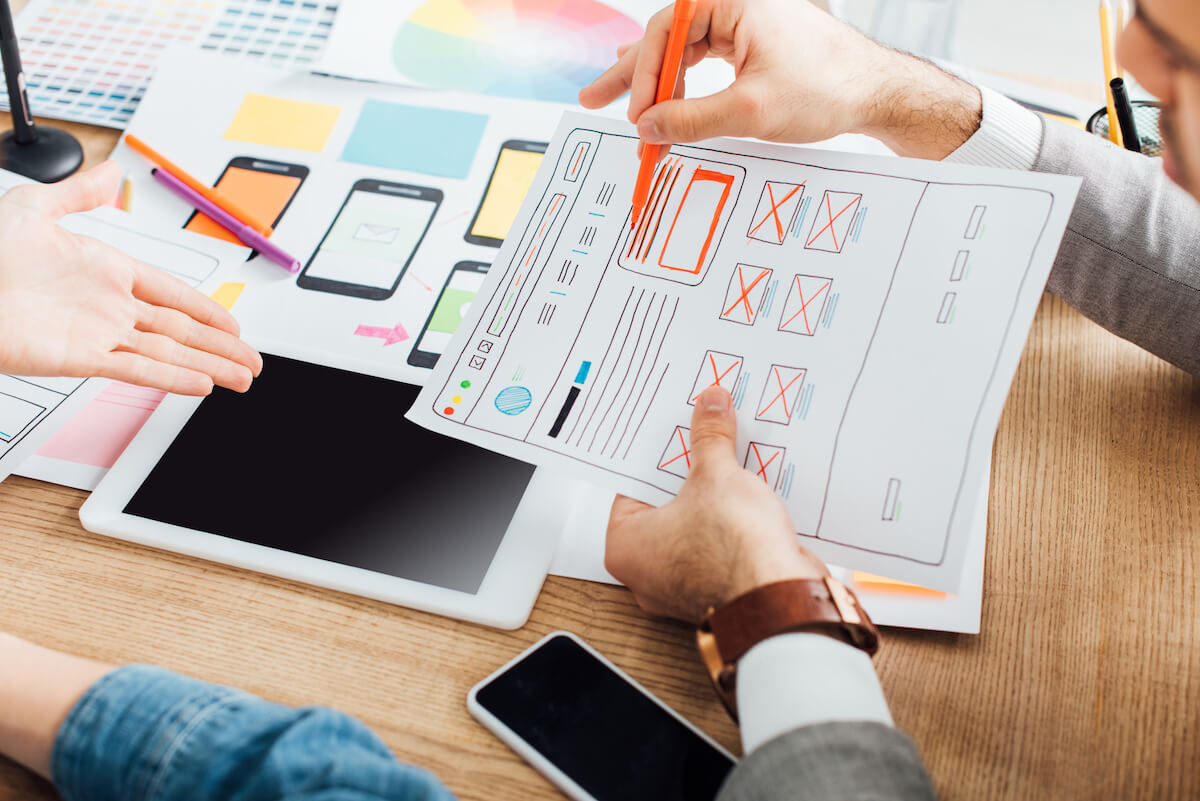