The electronic and digital media around us has quickly moved to a place where entering emoticons from your keyboard are now converted into their counterparts as emojis. Today we are going to discuss the pros & cons of adding an emoji to your email subject line.

However many would be surprised to know that emojis actually predated emoticons and were likely inspired by pictograms. Today we have popular kinds of emojis that include animals, facial expressions, common objects, places, and even weather types.

Originally gaining popularity through Japanese mobile phones in 1997, emojis by 2010 were globally recognized by many operating systems.

According to a recent study by Zoominfo.com, as of March 2019, there are over 3,019 emojis in the Unicode Standard.

Furthermore, over 1 billion emojis are sent each day with 92% of the online population using emojis on a daily basis.

Moreover, in another study, over 31 million tweets and half a million Facebook posts were analyzed to find that emojis were a common factor for predicting social status.

In a survey of 1000 American workers, 76% were found to use them in their professional communication.

In light of this information, let’s take a quick look at some of the ways through which emojis can either augment or hamper your chances of favorable responses when used in the subject lines of your emails.

Pros Of Adding An Emoji To Your Email Subject Line:

There is no doubt that when you put emojis into your subject lines, they stand out from the dull, boring text surrounding them.

Not only do they bring color to your inbox but they also break away from the overall monotonous look and feel of text that has been clamped together. In fact, one glance at your inbox would be more than enough to point out which subject lines are using emojis and which are not.

According to a study by Campaign Monitor, Emojis in the email subject line results in a 50% higher open rate. However, another study shows that it increases 93% chances of an email being opened.

However, Agora Pulse conducted a survey and found the following results,

It is now clear that the Open Rate depends on the proper usage of the emoji.

With the ability to grab attention, emojis also have the power to sway people and beg them to click open an email to read further what message has been addressed to them.

The reason behind this could be a simple case of curiosity and also that emojis carry a certain level of familiarity and a friendly or casual approach around them.

This can also be attributed to the fact that dull and boring-looking emails are seldom opened because they don’t entice the user enough or create an appeal for them to even go through the message.

Emojis visibly take less space than actual words as most emojis take minimal characters amount to be represented. However, due to their popular usage, many of them now have commonly accepted meanings.

Here are some examples of emojis and what they say or mean commonly:

Emojis Are Popular To Use

The majority of the population that interacts on digital and online platforms understand the use of emojis. It has come to a point where using emoji has become so common that they have found their own undisclosed meanings as well as a secret language of sorts.

People can readily relate to emojis as they are pretty much self-explanatory, and this allows them to overcome language barriers as well. A smiling emoji or crying emoji can hardly be mistaken for their meanings on a universal level.

While the resemblance to the English words emotion and emoticon are purely coincidental, there is no doubt that emojis represent a deep emotional connection that can be exploited by you. Hence if you want to induce emotions to your email marketing or branding message then you can subtly use emojis to do so as they break the ice quite well and make you appear less steely.

This can help in bridging the gap between you and your clients as it would help in building an association between the two of you.

Cons Of Adding An Emoji To Your Email Subject Line:

Emojis need to be used cautiously in business settings and as such one must learn when they should avoid using them. When the conversation is highly professional or is centered on a serious note, then sharing emojis can’t simply be accepted as that would go against the context and nature of communication.

Likewise, in some cases where you need to deliver a strong professional outlook or viewpoint regarding your company or business, then an emoji would only make it look less professional.

While emojis do help you to stand out from the rest of the email, since their shape and color instantly gain attention, however, there is a limit to how often you should use emojis to help with their effectiveness.

There is no doubt that emojis offer you the tremendous ability to shorten your message and deliver more in less space, however overdependence on emojis can be frowned upon, look childish, and obnoxious at times.

There comes a time people want to hear what you got to say rather than look at an emoji and interpret what you mean. You simply cannot make a routine out of them, use them only when they add value to the message rather than overdosing on them.

Can Cause Rendering Problems

Emojis are a part of the now established Unicode, and the Unicode Standard consists of a set of code charts for visual references. As of March 2020, there are more than 143,859 characters recognized by the Unicode Consortium.

Unfortunately, still, there are a lot of discrepancies which means that displaying the same emoji on different devices can be a tad bit challenging.

This is especially true if you take into consideration users of Outlook from Microsoft, where many emojis often get replaced with a blank space or empty square box.

There are many cultural differences when it comes to the use of emojis, and this can mean that your perfectly good intentions can be viewed as something vile or infused with taboo by another.

Hence it is important that you study your customer or recipient before sending them emojis. For example, a triumphant face with a huff can be misinterpreted for someone who is infuriated or furious.

In another example, the curious face can often be looked upon as someone who is stressed, scared, or worried. Lastly, the worst example is that of the sleepy face, which people often misunderstand with someone sad or crying because of the drop like tear coming out.

It is, in fact, not a tear at all; instead, it represents a snot bubble. Students who request coursework help in the UK know for a fact that emojis in their academic work are simply not acceptable.

Emojis are clearly more prevalent among the young audience who simply do not have the time on their hands to write down complete answers to questions even when conversing with their favorite person online.

However, with older folks, emojis can be a bit too much to handle.

For instance, if you share an emoji like a smiley face, they might ask the question why is there a need for you to tell them that whether you are happy or not, is none of their concern. Old people can be like that sometimes, don’t mind them, just let them be.

Students who opt for essay writing services would also make sure that they are respectful of their elders and don’t use emojis that could confuse them.

Email subject lines are probably the first thing people go through when they open their inbox. Adding an emoji in your subject lines can be a great way to add value and emotional connection to your message. However, overusing them can make you look childish and unprofessional to some. So it is always best that you study your audience before. With moderate use and a better understanding of the right use of emojis, you can evidently generate tremendous CTRs (click-through rates). All the best for your future endeavors! ☺

Claudia currently works as a Product Manager at Crowd Writer. This is where higher education students can acquire personal statement writing services UK from experts and professionals specializing in their field of study. During her free time, she likes to listen to synth-wave music and do wall art. 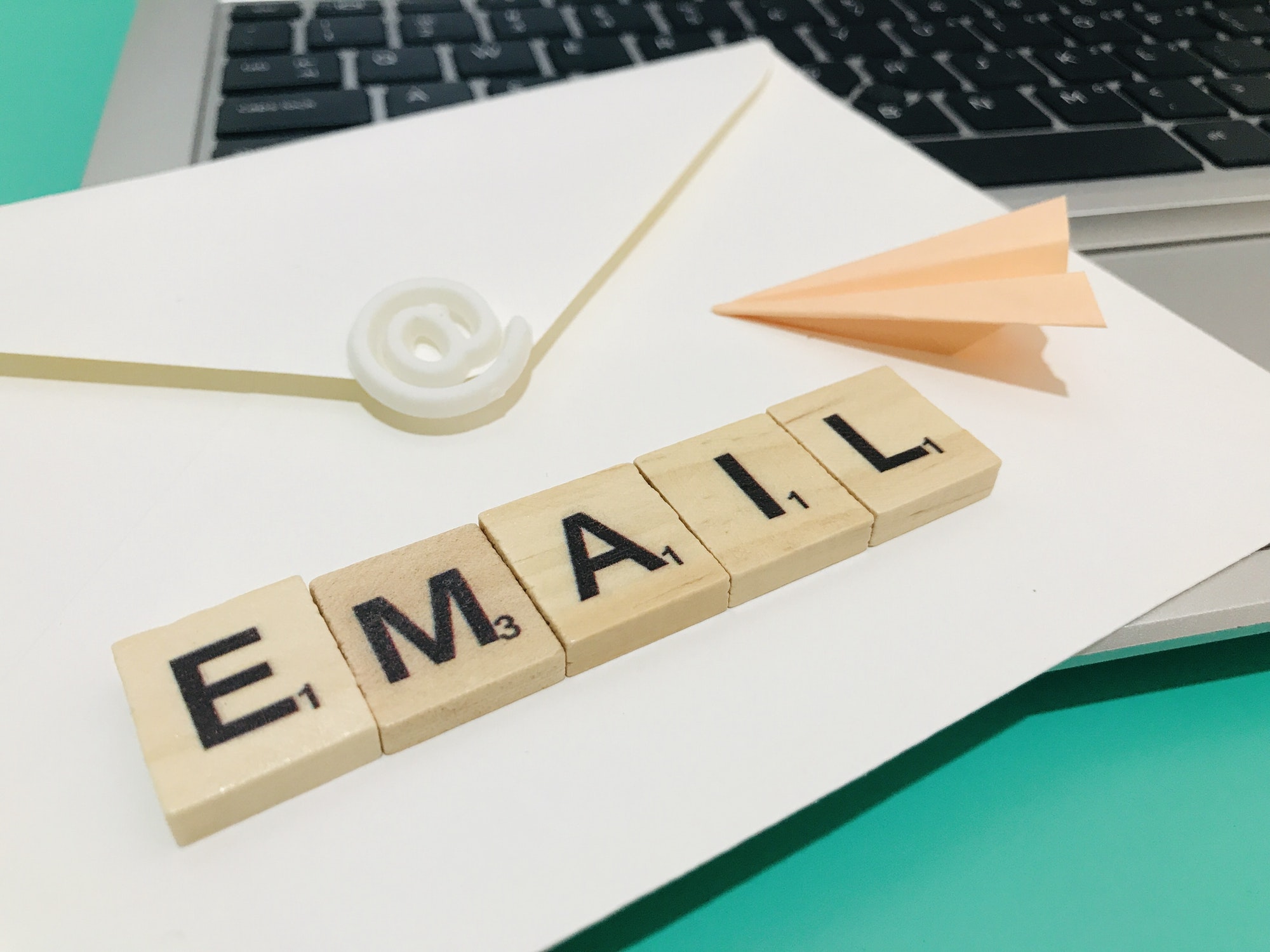