My Key Takeaways From The Collision Conference 2019

This May I had the unique opportunity to attend The Collision Conference in Toronto, ON. It’s one of the fastest growing tech conferences in the world! I was blown away by the diverse range of influencers, startups, digital professionals, networking people, CEOs of prominent global tech companies and even a few celebrities such as Timbaland and Akon at the event. It was the largest collection of brilliant minds I had ever witnessed under one roof.

The moment I walked into the main conference arena, I was greeted by a sea of brightly colored booths with suited professionals buzzing around them like bees to a hive. There was a hum of passionate conversation mixed with the echo of the speakers whose voices carried from the handful of luminescent stages. There was this indescribable energy which pulsed throughout the space drawing me into the festivities.

The most challenging part of the entire conference (other than keeping my cool around so many admirable professionals) was deciding which speakers to attend. There were multiple stages with talks happening simultaneously, so it was easy to become overwhelmed. Luckily, they provided a feature in their custom “Collision app” which allowed me to build a schedule based on my interests.

After four intense days filled with inspirational talks, learning about the latest digital tools, exploring hundreds of new startups, and drinking a little too much at the evening networking events… This is a list of my key takeaways from The Collision Conference 2019:

Key Takeaway #1: The Rise of Voice Search is Not Just a Myth

If you’ve been exposed to the world of SEO in any way, shape or form, then you’ll be very familiar with the hubbub surrounding voice search. Every SEO and their brother is talking about it, but it’s been debated whether it’s something actually worth optimizing for. The reason why this trend has been the talk of 2019 thus far is due to the rising popularity of home devices such as Google Assistant, Siri, Microsoft Cortana, Amazon Alexa, etc.

If you’re new to voice search, no worries, I promise it’s fairly simple. The whole idea behind it is that more people will transition to searching for information by using verbal commands. So instead of hopping on your laptop, opening up Google and typing out “How to get rid of hiccups”, you’ll simply say “Google how do I *hic* get rid of *hic* hiccups?” and Google will give you a response based on the piece of information that ranks highest for your verbal query. Pretty nifty right?

Now like most other SEOs, I’ve been very interested in this trend and have been carefully monitoring it. That’s why I was super excited when I found out that Sarah Bird, the CEO of Moz, was going to be speaking at the Collision Conference about on this very topic! If you’re not familiar with them, Moz offers software and data collection tools while also presenting themselves as a leading resource for the latest SEO news or those looking to learn. So basically anything that comes out of Sarah’s mouth is verbal gold in the SEO world.

Now naturally, after figuring out what voice search is and why it’s growing in popularity, you’re probably wondering what you actually have to do to optimize for it. After soaking up every word of Sarah’s talk, here are the important bits:

Google Is Still Working Out The Kinks

Although voice search is starting to feel like old news, there’s still a lot of kinks that need to be worked out. One of these kinks being the amount of context needed to understand natural human communication. Google has made huge strides towards understanding the context of topical queries. For example, if you ask Google “What are the best wireless headphones for $100?“, Google will give you an answer. If you follow it with “What about wireless?”, Google relates that verbal query to your original one without a problem.  The issues start arising when you try to switch around from a “how to” to a “how much” query and vice versa. For example, if you ask Google “How do I make a red velvet cake?”, Google will give you an answer, but if you ask “How much does that cost?”, Google won’t know if you’re talking about the ingredients to make it or the cost of an actual pre-made cake.

Key Takeaway #2: The Specialist Vs. The Generalist

During the Collision Conference, I also had the opportunity to listen to a talk by Graham McDonnell, the International Creative Director at the New York Times. In his talk, Graham defends those who consider themselves a “jack of all trades”. For centuries, our society has been structured around the need for specialists. It’s the reason why we go to college and are expected to major in one specific field of study. Generalists are commonly looked down upon and viewed as less skilled than specialists. Graham explained the flaws in this mentality and dove deep into why there’s a growing need for generalists in today’s digital landscape.

Graham has always been the type of person who was interested in a variety of different skills. It was difficult for him to choose just one area of study and stick to it, so he didn’t. He taught himself music, photography, videography, graphic design, marketing, advertising, etc. Instead of becoming a specialist in just one of those skills, he stretched himself wider and became proficient in a variety of skills, which in turn made him the best candidate for Creative Director of the New York Times. Due to his expertise in a variety of areas, he was good at juggling multiple different tasks at once and was extremely adaptable — which was his main point of the talk.

There is a growing need for generalists in today’s society due to the fact that those people are usually very skilled at handling change. They’re usually much more flexible and adaptive due to their wide tool belt of skills. The digital landscape continues to shift and new technologies are emerging faster and faster, creating a strong need for individuals who can shift with it and learn new skills quickly. Graham recently found that generalists are more likely to keep their job over specialists because they’re more diverse in their abilities. He witnessed this first hand at the New York Times. Generalists are also more likely to come up with unique solutions to problems due to their varying perspectives and understanding of multiple different fields of study. Graham did a great job of showcasing this idea in an infographic which I recreated below.

Now although the need for generalists is growing, there is still a need for specialists. There are certain jobs that require a high level of skill which is key to a functioning society. The difference is in the way people’s viewpoints are shifting around generalists and specialists. No longer is being a generalist, or a “jack of all trades”, looked down upon as it once was.

Key Takeaway #3: Redefining Boundaries Between Us and Technology

Since Collision is considered a “tech” conference, there was a lot of talk surrounding new technology and the need to redefine boundaries between us and them (them being AI). The problem that we’re beginning to see is that new technologies are emerging faster than we can handle. This means that these new technologies are released to the public before conversations surrounding ethics or boundaries have taken place. The fact that AI is becoming more and more a part of our everyday lives has created growing concerns regarding our safety and security.

For example, leaders in the automotive industry announced that it’s just a matter of time before autonomous vehicles hit the market. Many find this news extremely exciting, while others worry about the safety of these new vehicles. On the same front, as 5G grows, cars are becoming increasingly more connected to our devices and networks. The biggest question surrounding both innovations is “does progress come at the expense of safety?”

Another example is the rise of digital humans. Darren Hendler, Director of Digital Human Group at Digital Domain, explained how they’ve created a new technology that has the ability to map out the entire human body pore by pore resulting in a digital clone of that person. This is a breakthrough for the world of Hollywood seeing as they can more effectively create fictional characters such as Thanos from Marvell’s Avengers and the beast from Disney’s Beauty and The Beast. With this new technology, they can mirror the actor’s actual facial expressions/body movements and recreate them in the form of a fictional character. The danger lies in the recreation of actual humans such as criminals or political figures. Darren showed the audience a few examples of some of the digital humans they had created and as you can see below, it’s almost impossible to tell that they’re fake. This raises fears that one day we won’t be able to distinguish between what’s real and what’s not.

My last and final takeaway from attending the Collision Conference is that Toronto is a very unique and beautiful city. When I wasn’t bouncing from talk to talk or networking at the Night Summit events, I had the opportunity to explore some of the coolest parts of the city. Here’s a little sneak peek of my adventures! 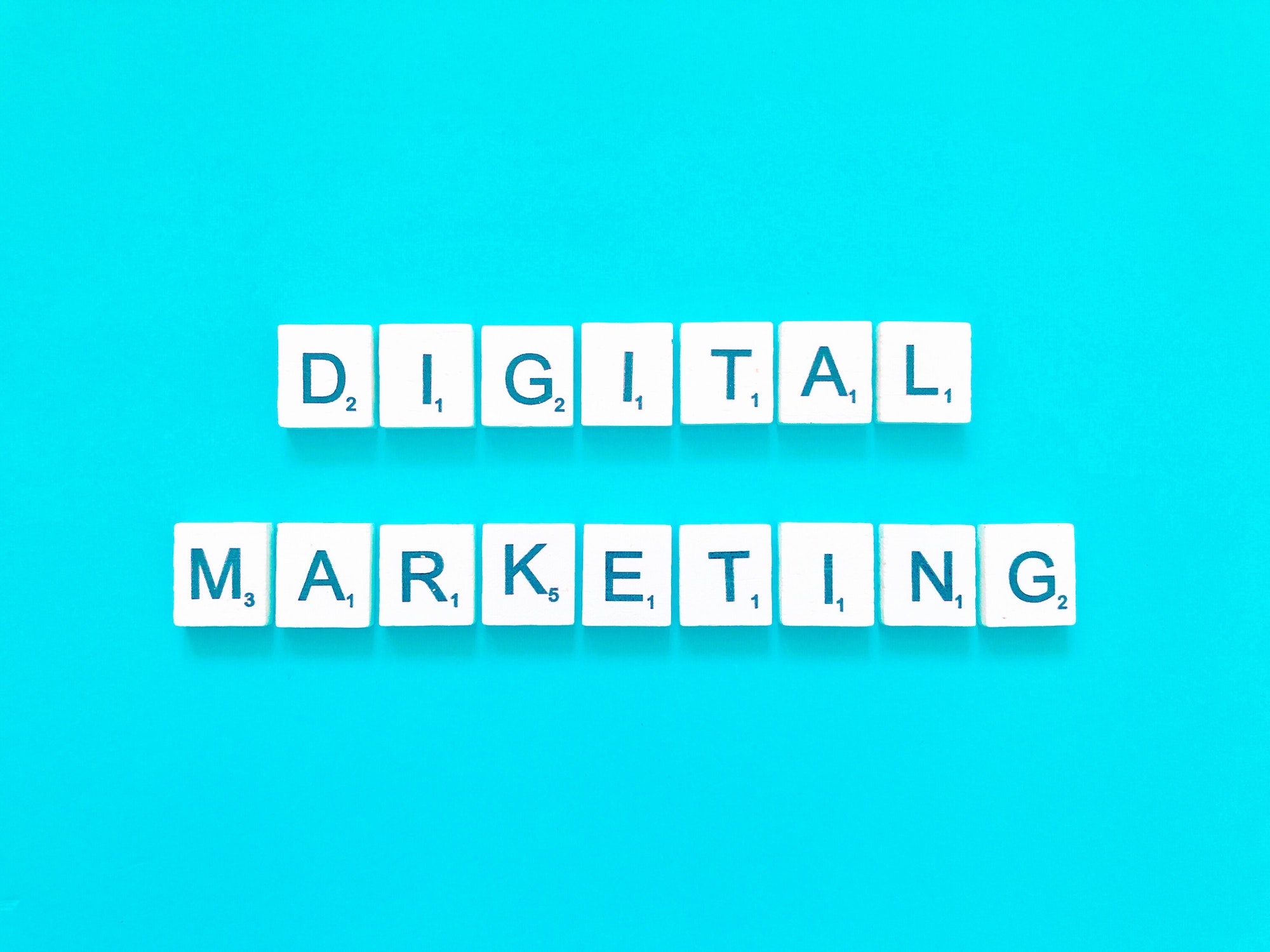 Matchbox Design Group Has Been Named A 2022 Best Of Missouri Award Winner By UpCity! 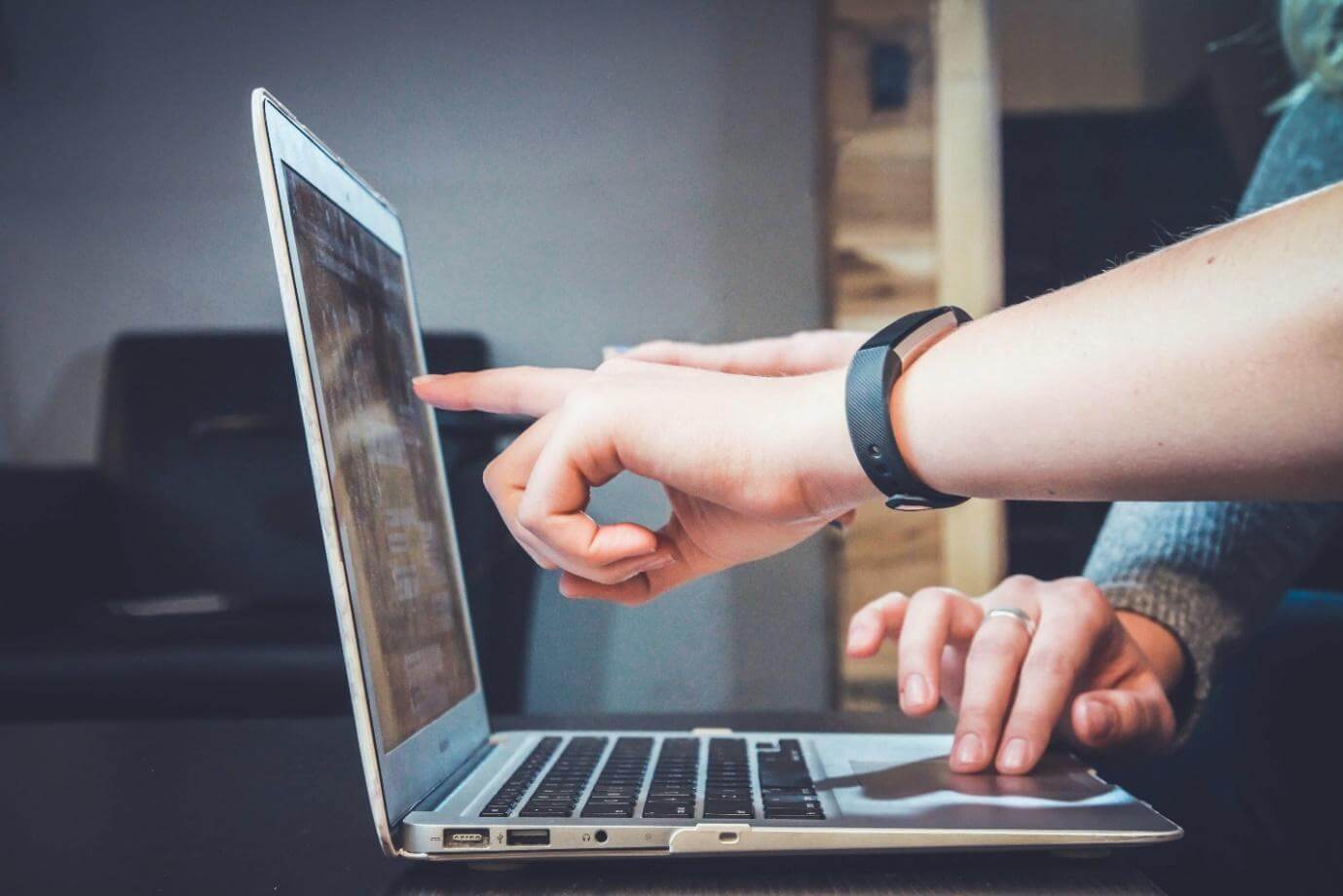 What Are The Advantages Of Digital Asset Management?
+ View All Posts
Go to mobile version