Home / Blog / Digital Marketing / The Good, The Bad, and The Ugly Of Working With Freelancers
Blog

The Good, The Bad, and The Ugly Of Working With Freelancers

Looking for ways to save money in business is a constant struggle. You ask your employees to turn off lights in rooms you’re not using. You put a halt to crazy spending during business lunches and started using sites like https://www.merchandizeliquidators.com/SHOP_BY/Pallets to buy pallets in bulk for your warehouse to cut costs.  Frustrated mumbling while looking at your phone after an employee asks for a raise is commonplace. Hyperbole aside, this is the reason we use freelancers.

Good freelancers don’t clog the toilet just before an important client comes by. They don’t waltz into the office a couple of hours late on a Thursday after drinking with colleagues on Wednesday. They get the task they’re assigned and if they don’t, you pull another freelancer out of the abyss who can do the job.

For business, it makes sense to hire a freelancer to complete shorter projects, versus hiring an employee to perform a small task than either put them on another assignment, pay them to sit around or go through the hassle of firing them. After all, HR people say they have enough on their plates, so why cause a stir?

Contracting freelancers is great and at the same time, it can be awful. So, let’s look at the pros, cons, and headshake moments of using freelancers to supplement your team.

The Good of Freelancers

When you need someone to supply a skillset not present on your team, a freelancer is great for a shorter-term project. For example, if you need web content, someone to post on your blog a couple of times a week, fix something on your website, or perform one of any other number of tasks, the freelancing model is great.

You don’t really have to delve into their background or education, it’s simply a matter of “can you do this job?” where an adequate portfolio and the 10-minute conversation you have with them before accepting or denying a quote will determine if they’re a good fit.

So long as you’ve set a reasonable deadline, you can get what you’ve requested and send payment after the job is successfully completed (or whatever the terms of fulfillment might be.) If you like the individual and they had a good experience with your business, chances are you contract them again for more work and even set up a retainer for small weekly or monthly projects.

When work gets completed properly, it’s on time, and you can afford it, using a freelancer is a good deal.

The Bad of Freelancers

Not having someone that’s a core part of your team doesn’t always work to your advantage. There’s a certain synergy developed among close teams that you can’t always harness with a freelancer.

Let’s say you have Bob who works the helpdesk send out newsletters every month. He gets the job done but his messages are dryer than a delivery pizza left on the counter all night. You hire a freelancer to spice things up but find they’re either too flowery or just don’t vibe with your brand.

Often, freelancers work at much higher rates than employees who would handle the same tasks in an internal team, so they’re usually more expensive, pound for pound. This is just the nature of their business so asking them to reduce their rates will likely cause the prospect to ghost a project quicker than a Tinder conversation where there’s too much commitment too soon.

Most roles require molding to form the right candidate into a proper team member, which is viable when transforming a new hire for the payroll-type position. You don’t get this with a freelancer. As such, you experience a lot of rogue-type work where the person will hear out your ideas, but ultimately create something that suits their vision but not your company’s.

Some functions, like coding, for example, are usually straightforward as far as expectations and outcome are concerned since functionality showcases a success or failure. With creative jobs, things can get a little hairy.

Writers, photographers, graphics designers, and others in related fields can be difficult. They might have exemplary items in their portfolio but might not be able to capture your vision.

This is a two-way street. It’s both a process of the client (that’s you) being able to clearly communicate needs and the freelancer’s ability to incorporate your ideas into whatever they’re assigned. If you can’t communicate your ideas, realize that’s on you. However, if you’ve clearly laid out your ideas and a task but the individual can’t deliver, that’s on them.

The Ugly of Freelancers

There’s an expectation from a lot of freelance contractors that at least some of the payment is issued upfront. It’s hard to blame them – some 58% of freelancers have reported not being paid for their efforts.

Knowing this, you might be compelled to pay upfront however, it’s still not a great idea. Paying a portion of an agreed price is a good incentive and it builds trust, yet, it’s also not ideal to pay full price for a project that doesn’t suit your needs, especially when the freelancer is unwilling to help correct problems or rework certain instances based on your feedback.

Rather than fight overpayment, layout your expectations and the funding process as clearly as possible. This makes both of you accountable.

If you paid money, then suddenly shift direction or ask them to do something outside of the agreement, then sorry… if you didn’t make everything crystal clear, this falls on you.

On the converse, if the freelancer can’t adhere to your instructions and won’t follow feedback, then it’s their problem when they’re upset for not collecting the sum of money promised during the initiation of the contract. If you’re using a platform like Upwork, this might hurt your score as a client but at the same time, you don’t deserve to be bullied by someone that can’t fulfill that which was assigned to them.

Treat your freelancers well but at the same time, don’t let these people walk all over you.

Richard Larson is the Marketing Manager at GoPromotional.co.uk, the leading UK promotional mugs company. He enjoys sharing his experience on a range of subjects to enable customers to increase their brand awareness through the use of (promotional merchandise. 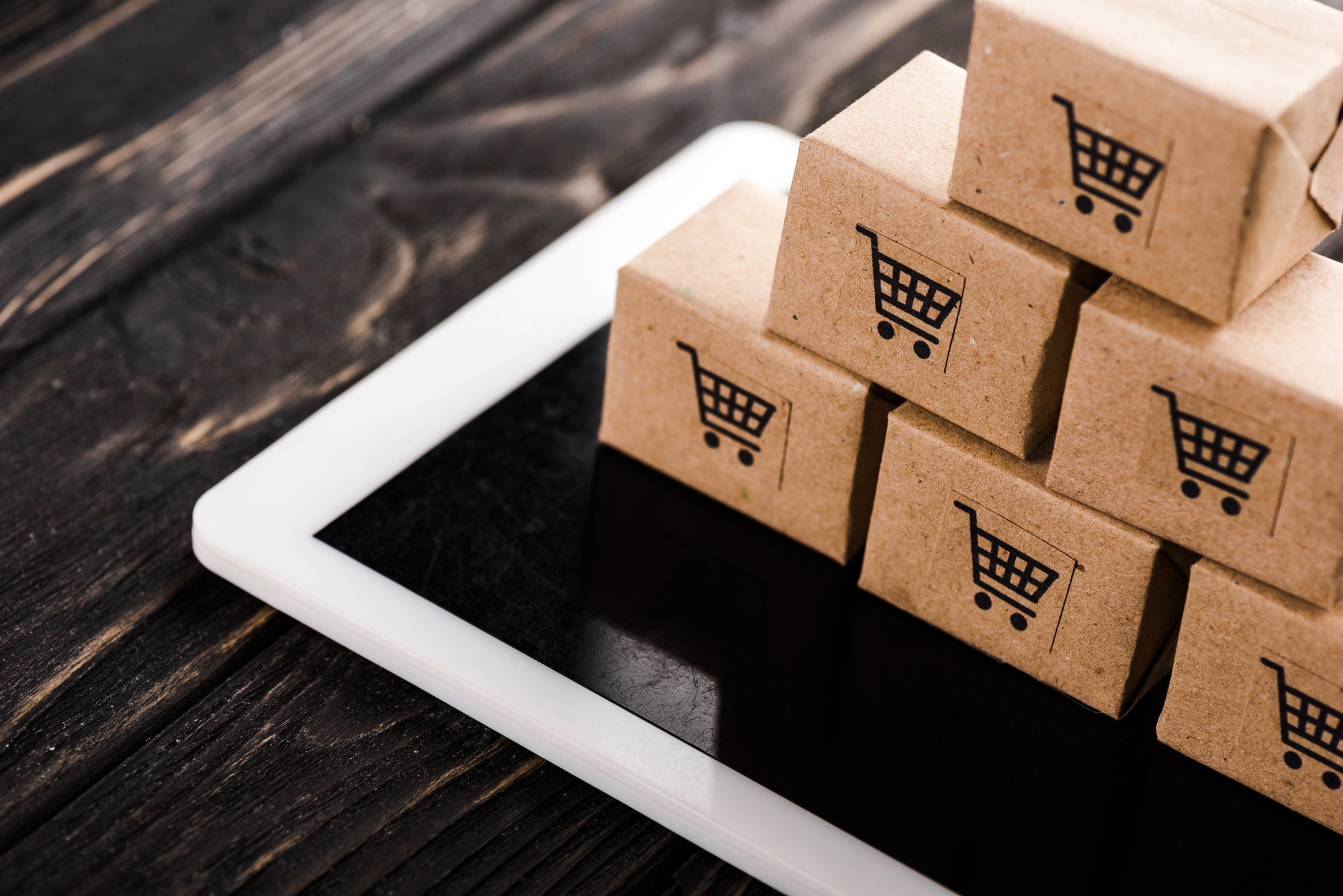